By chance, Florida building resident stayed at girlfriend's on night of disaster 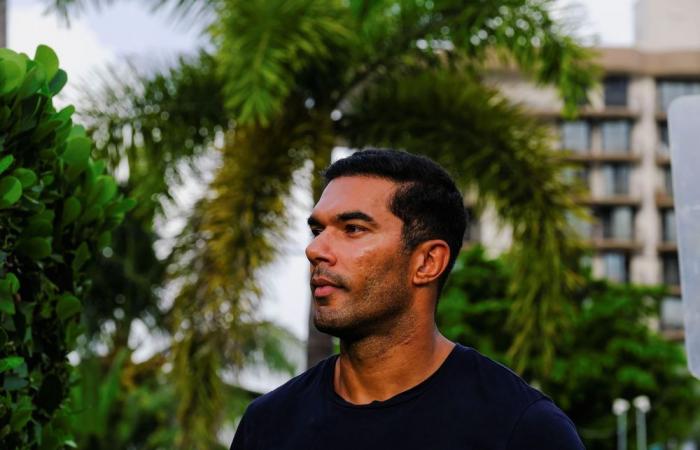 Hello and welcome to the details of By chance, Florida building resident stayed at girlfriend's on night of disaster and now with the details

SUNRISE (Florida), June 27 — Champlain Towers South resident Erick de Moura was supposed to be home when the building collapsed, but his girlfriend persuaded him to spend the night at her place less than two miles away, a circumstance that likely saved his life.

“Only by God. To me this is a miracle,” the 40-year-old Brazil native told Reuters in an interview near the site as rain began to fell yesterday afternoon.

“It’s a very sad moment. Very confusing,” he said. “It’s very tough to get in touch with my emotions right now.”

On Wednesday, De Moura woke up and went to the gym. He then spent the rest of day working and cooking a traditional Brazilian dish in his 10th floor, two-bedroom apartment for his girlfriend that he took to her Miami Beach house, 2 miles (3 km) away, that evening for a meal with her and some friends.

After dinner, the group watched the Copa America soccer match between Brazil and Colombia before playing a pickup game outside. De Moura was in his girlfriend’s driveway dripping wet after retrieving their ball from a nearby waterway.

“I said, ‘I’m going to go home because I’m going to the gym tomorrow morning and I have nothing to wear here,’” he said. “I was saying goodbye and she said ‘Why don’t you stay?’”

She persuaded him not to return to Champlain Towers, telling him she would dry his shorts and ordering him to take a shower.

The couple sat and drank a beer and went to sleep right around the time the 130-unit condo building collapsed. De Moura woke hours later to a missed call and a text from a woman who works at the Towers, asking if he was alright.

“I had goose bumps. My heart was pounding. I got dressed and rushed to the building,” he said.

He described the condo building as friendly place where residents came from all corners of the globe to make homes in the United States.

“We saw each other in the elevator. Sometimes helped carry a box,” he said. “These people are dead. For us, on the other side, we are glad to be alive.”

De Moura, who sells medical equipment, said he has thanked his girlfriend and, in a brief light-hearted moment, said he now has to buy her an engagement ring.

“I haven’t cried yet. She is crying all of the time,” he said. “It’s disbelief. It’s very difficult to understand what is happening.” — Reuters

These were the details of the news By chance, Florida building resident stayed at girlfriend's on night of disaster for this day. We hope that we have succeeded by giving you the full details and information. To follow all our news, you can subscribe to the alerts system or to one of our different systems to provide you with all that is new.