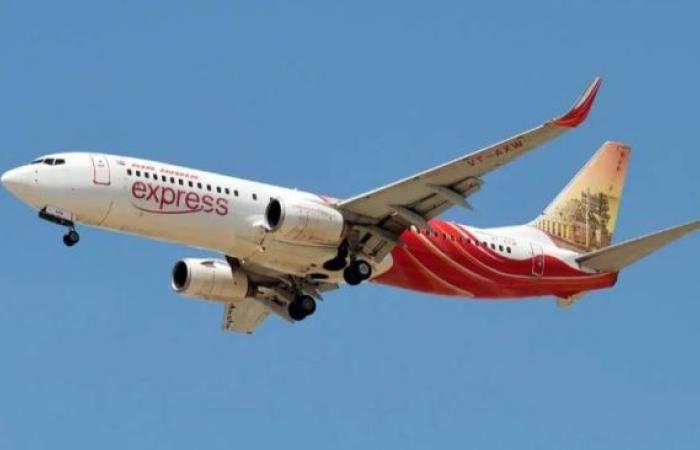 However, the airline stated that passengers who were booked to travel in that period could reschedule their tickets. The major UAE carriers, Emirates and Etihad, are yet to announce the extension of the suspension of flights from India, according to the portal India.com report

“Passengers who booked to fly with us during this period can reschedule their tickets for travel at a future date,” it added in the Tweet.

Due to the COVID pandemic, the UAE had announced the suspension of flights from India on April 24 and the restrictions were later extended periodically.

The UAE had stopped entry to all travelers from India and those who had been in India any time in the 14 days prior to their arrival in the UAE. However, exceptions were made for UAE nationals, diplomats and holders of the UAE golden visa.

Several other types of passengers are also exempted from the ban, including Emiratis stranded in India, people with a UAE ‘golden visa’ and members of diplomatic missions who comply with the latest mandatory COVID-19 protocols.

Meanwhile, a GCAA official told Khaleej Times that the status quo remains on the suspension of incoming air passenger traffic from India to UAE.

Inbound passenger traffic from India, which has been coping with an unusually severe second wave of COVID-19, will remain suspended until further notice, the official said.

"As far as inbound passenger traffic from India is concerned, the status quo remains. We are closely monitoring the situation in India, and a decision on when to lift the suspension on inbound travelers will be taken keeping in mind the safety and security of all parties involved," the official stated.

"There are no new developments on this front," the official added.

Suspension of inbound passengers from India was first announced by the National Emergency Crisis and Disasters Management Authority (NCEMA) and GCAA on April 24 for 10 days.

Following this, the authorities said on May 5 that the suspension on entry of travelers from India would be indefinite, and the decision remains.

On June 19, the Dubai Supreme Committee of Crisis and Disaster Management announced the latest protocols enabling the safe resumption of travel from India to Dubai on June 23. However, flight operations are yet to resume on airline websites.

Furthermore, Dubai's flagship carrier Emirates informed its passengers on social media that flights from India to Dubai remain suspended. In response to tweets from passengers, Emirates said the situation is dynamic, and any change in travel protocols and guidelines will be updated immediately.

While Emirates and budget carrier flydubai have made seats available on aircrafts from various cities in India on their websites, from July 7 and 8 respectively, it is not immediately clear if the dates signify the end of the inbound passenger suspension. — Agencies

These were the details of the news UAE suspends flight services from India till July 6 for this day. We hope that we have succeeded by giving you the full details and information. To follow all our news, you can subscribe to the alerts system or to one of our different systems to provide you with all that is new. 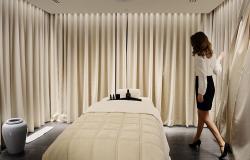 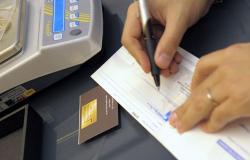