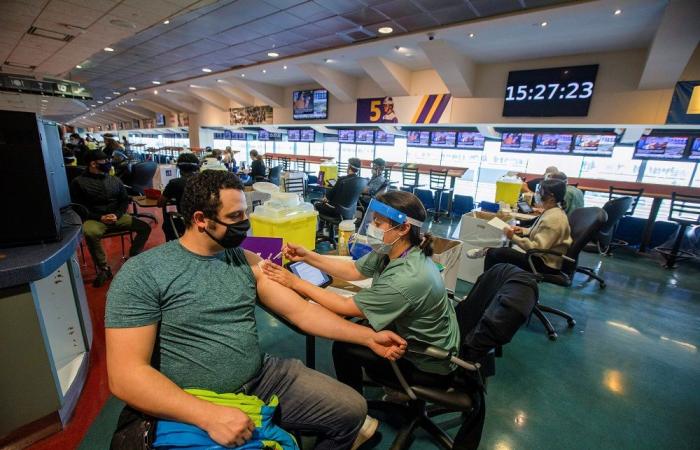 Canadian provinces are opening up businesses again as vaccinations advance rapidly. More than 76 per cent of eligible Canadians have had at least a first dose, and more than 26 per cent have had a second, Prime Minister Justin Trudeau said yesterday.

“Because people got vaccinated, because people stayed at home and followed public health rules, the current situation is rather encouraging,” Trudeau told reporters, commenting on the projections.

But Theresa Tam, the country's chief health officer, said there needed to be a controlled and gradual reopening because a resurgence is possible if reopening businesses increases contact rates by 50 per cent or more.

The Delta variant is driving up cases again in Britain, Tam noted, urging further vaccine uptake by Canadians, which she said could help counteract the effect of the variant.

By the middle of next week, Canada will have received enough vaccines to fully immunise 75 per cent of its population of 38 million, said Brigadier General Kris Broider, head of logistics for the vaccination rollout. ― Reuters

These were the details of the news Canada says Covid-19 Delta variant could cause greater than expected surge for this day. We hope that we have succeeded by giving you the full details and information. To follow all our news, you can subscribe to the alerts system or to one of our different systems to provide you with all that is new.