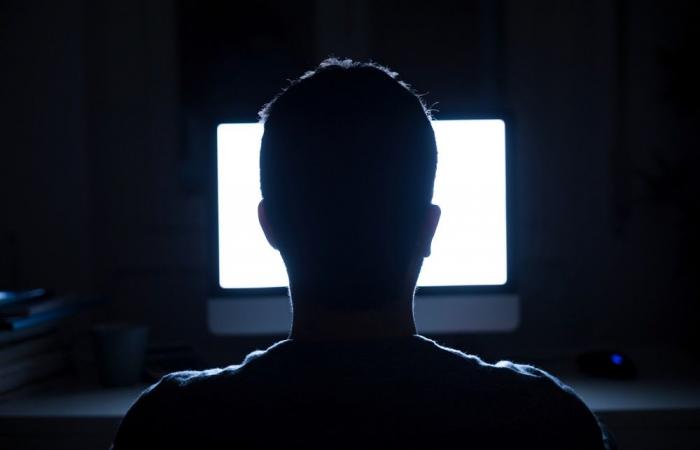 SAN FRANCISCO, June 26 ― Microsoft said yesterday an attacker had won access to one of its customer-service agents and then used information from that to launch hacking attempts against customers.

The company said it had found the compromise during its response to hacks by a team it identifies as responsible for earlier major breaches at SolarWinds and Microsoft.

Microsoft said it had warned the affected customers. A copy of one warning seen by Reuters said that the attacker belonged to the group Microsoft calls Nobelium and that it had access during the second half of May.

After Reuters asked about that warning, Microsoft announced the breach publicly.

After commenting on a broader phishing campaign that it said had compromised a small number of entities, Microsoft said it had also found the breach of its own agent, who it said had limited powers.

The agent could see billing contact information and what services the customers pay for, among other things.

“The actor used this information in some cases to launch highly-targeted attacks as part of their broader campaign,” Microsoft said. ― Reuters

These were the details of the news Microsoft says new breach discovered in probe of suspected SolarWinds hackers for this day. We hope that we have succeeded by giving you the full details and information. To follow all our news, you can subscribe to the alerts system or to one of our different systems to provide you with all that is new.