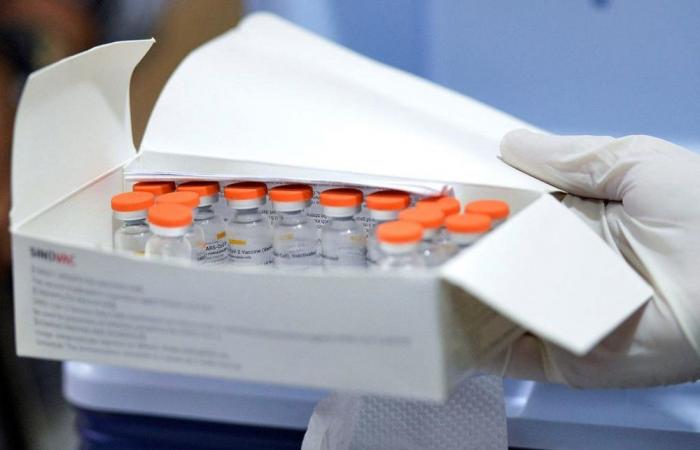 Hello and welcome to the details of Antibodies triggered by Chinese Covid-19 shots less effective on Delta variant, says researcher and now with the details

The Delta variant of the new coronavirus, first detected in India, is becoming the globally dominant variant of the disease with its increased transmissibility, the World Health Organization’s chief scientist warned last week.

In an interview aired by China Central Television late on Thursday, Feng Zijian, researcher and former deputy director at the Chinese Center for Disease Control and Prevention, did not provide further details.

Without naming the two vaccines, Feng said they fell into the category of inactivated vaccines, which contain “killed” coronavirus that cannot replicate in human cells.

Five out of the seven domestically developed vaccines in China’s mass inoculation scheme are inactivated vaccines. These include shots from Sinovac Biotech and Sinopharm used in countries such as Brazil, Bahrain and Chile.

The Delta variant has caused infections in three cities in southern Guangdong province, officials said, where a total of 170 locally confirmed patients were reported between May 21 and June 21.

It remains unclear how many of them contracted the Delta variant.

About 85 per cent of the Guangdong cases in the latest outbreak were found in the provincial capital, Guangzhou.

These were the details of the news Antibodies triggered by Chinese Covid-19 shots less effective on Delta variant, says researcher for this day. We hope that we have succeeded by giving you the full details and information. To follow all our news, you can subscribe to the alerts system or to one of our different systems to provide you with all that is new.

NEXT TikTok star shot dead at US cinema