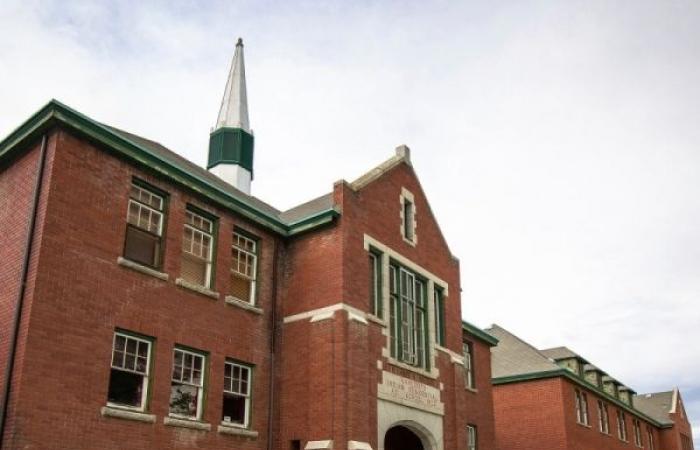 Hind Al Soulia - Riyadh - OTTAWA — At least 751 unmarked graves have been found on the grounds of the former Marieval Indian Residential School in Canada, the Cowessess First Nation in Saskatchewan says.

The discovery was made in the days after Indigenous leaders began radar searching the school grounds on June 1, Cowessess Chief Cadmus Delorme told reporters Thursday in a news conference.

The search team didn't find a mass grave, Delorme said. They believe the headstones or markers for the hundreds of graves were intentionally removed.

The Federation of Sovereign Indigenous Nations said on Wednesday that "the number of unmarked graves will be the most significantly substantial to date in Canada."

"This was a crime against humanity, an assault on First Nations," Chief Bobby Cameron of the Federation of Sovereign Indigenous First Nations during the press conference.

He added that Indigenous peoples would not stop until all the "bodies" of victims were found.

The discovery comes after the remains of 215 children were found in late May buried near another boarding school in Canada and as the nation grapples with its dark history involving Indigenous people.

In 2015 Canada's Truth and Reconciliation Commission released a report detailing the damaging legacy of the country's residential school system. Thousands of mostly indigenous children were separated from their families and forced to attend residential schools.

The report detailed decades of physical, sexual and emotional abuse suffered by children in government and church-run institutions.

Local leaders in Saskatchewan are contacting survivors and families to inform them of the remains, FSIN said.

"The first priority is the health, healing and wellness of the survivors and their families, as well as the community of Cowessess First Nation," said Larissa Burnouf with FSIN Communications.

The Cowessess Nation is located near the community of Broadview, about 95 miles from the provincial capital of Regina. — CNN


These were the details of the news More than 700 unmarked graves found at a former residential school in Canada for this day. We hope that we have succeeded by giving you the full details and information. To follow all our news, you can subscribe to the alerts system or to one of our different systems to provide you with all that is new.