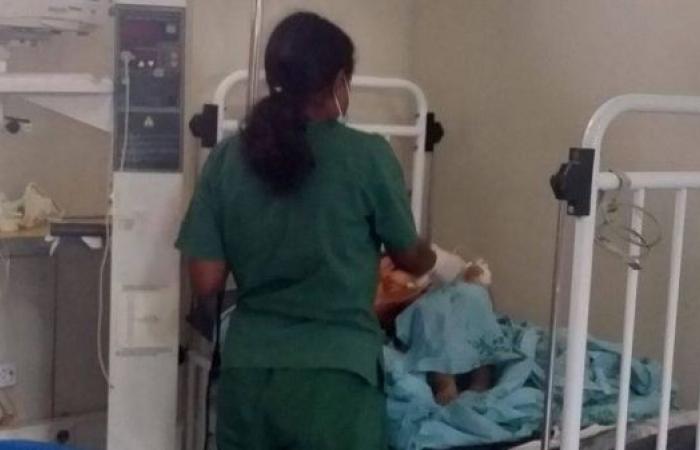 Hind Al Soulia - Riyadh - WASHINGTON — The United States on Wednesday expressed 'grave concern' after an airstrike in Ethiopia's war-torn northern region of Tigray killed as many as 30 people when it hit a market on Tuesday.

We strongly condemn this reprehensible act. There are also credible reports that security forces denied medical personnel access to the victims of this terrible attack.

"Denying victims urgently needed medical care is heinous and absolutely unacceptable. We urge the Ethiopian authorities to ensure full and unhindered medical access to the victims immediately. We also call for an urgent and independent investigation, as well as remedial action, to hold those responsible for this attack accountable," the US Department of State said in a statement.

"The United States again urges an immediate ceasefire in Tigray, unhindered humanitarian access, and protection for civilians," the statement added.

The bomb struck a market on the 33rd 'martyrs day' in Tigray — a date marking the Hawzen Massacre that killed more than 1,000 Tigrayan people at a market in Hawzen towards the end of the Ethiopian Civil War. Ethiopian Military spokesman Col. Getinet Adanesaid that reports of an aerial bombardment were "fake news."

He said the military would never target civilians by air or land. He accused the people in the hospitals of performing a "drama" in an attempt to overshadow a peaceful election.

Hailu Kebede, foreign affairs head of the Salsay Woyane Tigray opposition party, tweeted on Wednesday: "Wounded civilians from the Togoga Massacre, who could have been saved easily in a hospital, have died overnight, as the invaders refused to allow ambulances to travel to the area. Their level of cruelty, their determination to see Tigrayans falling like leaves is unparalleled."

"The small town's health station along (with) the properties of the residents, was vandalized back in February by the Eritreans. There is no even first aid worker in the town, let alone a functioning health post," he added. — CNN with inputs from agencies


These were the details of the news US voices 'grave concern' after airstrike kills
dozens at market in Ethiopia's Tigray region for this day. We hope that we have succeeded by giving you the full details and information. To follow all our news, you can subscribe to the alerts system or to one of our different systems to provide you with all that is new.

PREV WHO chief lauds Bahrain’s efforts in combating coronavirus
NEXT Together, we must tackle growing hunger, urges Guterres 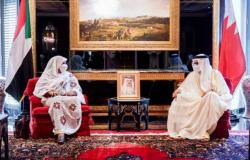 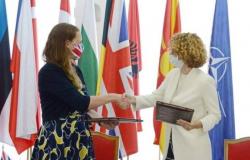 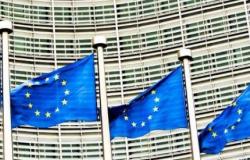 EU calls for swift formation of capable govt in Lebanon 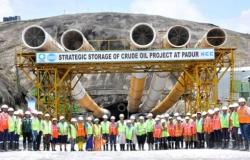