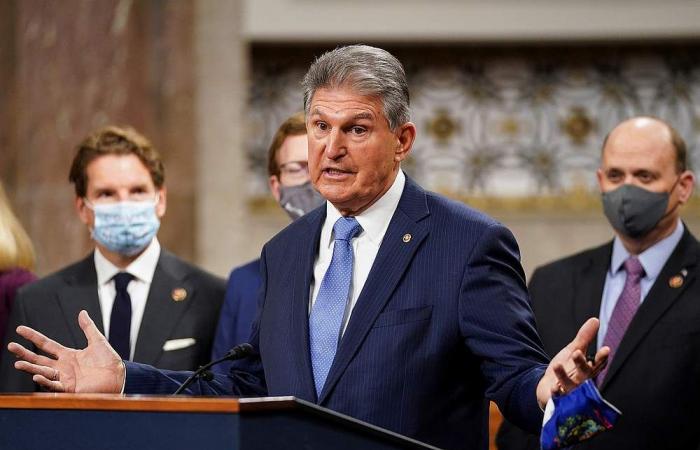 WASHINGTON, June 22 — After a failed vote on US election reform, some congressional Democrats say they hope that defeat may provide the opportunity to scrap the filibuster rule that allows the minority in the Senate to block most legislation.

The Senate took a procedural vote yesterday on a sweeping election overhaul bill which they say contains needed measures to counteract laws passed in states that make it harder to vote.

It was defeated in a 50-50 party-line vote, due to the Senate filibuster rule, which requires 60 votes to pass most bills.

“Now is the time for majority rule in the Senate. We must end the filibuster, pass sweeping voting rights legislation, and protect our democracy,” said Senator Bernie Sanders, an independent who caucuses with the Democrats, after the vote.

Activists and many Democratic lawmakers say reforming or scrapping the filibuster is necessary to pass legislation to move forward on key parts of President Joe Biden’s agenda, including on voting rights.

“It’s an important step today to get every senator on record about willingness to talk about protecting our democracy. And if that fails, then the Democrats are going to have to talk about what the next path forward is,” said Democratic Senator Elizabeth Warren ahead of the vote.

Two moderate Democratic senators — Kyrsten Sinema and Joe Manchin — have publicly stated they would oppose efforts to end it.

“The filibuster compels moderation and helps protect the country from wild swings between opposing policy poles,” Sinema wrote in an opinion column defending the filibuster published in The Washington Post yesterday.

Manchin is the only Senate Democrat who has not cosponsored the “For the People Act,” the party’s flagship voting bill. Instead, he released a memo of changes to election law that he would support, including mandating 15 days of early voting, automatic registration and making Election Day a public holiday.

These were the details of the news Democrats hope a voting rights failure sparks change on Senate filibuster for this day. We hope that we have succeeded by giving you the full details and information. To follow all our news, you can subscribe to the alerts system or to one of our different systems to provide you with all that is new.