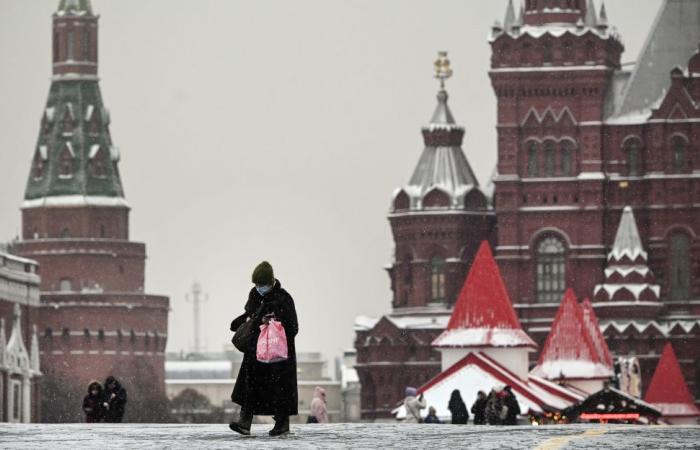 Hello and welcome to the details of Moscow restricts visits to bars, restaurants to curb COVID-19 wave and now with the details

MOSCOW, June 22 — Moscow will only let people into bars and restaurants if they have had the Covid-19 shot or already had the coronavirus, its mayor said today, as he announced new restrictions amid a surge in cases that authorities blame on the new Delta variant.

Russia reported 546 coronavirus-related deaths nationwide today, the most confirmed in a single day since February. New cases totalled 16,715. Moscow has reported the most cases on a daily basis out of any Russian region throughout the pandemic.

The new restrictions announced on Mayor Sergei Sobyanin’s blog are due to take effect on June 28.

In order to visit cafes, restaurants or bars, residents will need to present a QR-code showing they have either had the vaccine, had the coronavirus confirmed within the last 6 months or tested negative within the last 3 days, Sobyanin said.

The move comes amid a push by officials to speed up the slow rate of vaccinations across the country.

Russia has approved four domestically made vaccines, but by June 2, only 18 million of the 144-million population had received at least one dose of a vaccine.

The authorities are trying to coax and compel people to get the shot, offering those who do the chance to win new cars and flats, while threatening others who don’t with loss of earnings and dismissal.

Sobyanin said that more than 2 million Moscow residents had now received at least one vaccine dose and that the number of people who have registered to get a shot has increased significantly. — Reuters

These were the details of the news Moscow restricts visits to bars, restaurants to curb COVID-19 wave for this day. We hope that we have succeeded by giving you the full details and information. To follow all our news, you can subscribe to the alerts system or to one of our different systems to provide you with all that is new.

NEXT Dieter Brummer, 'Home and Away' star, dead at 45