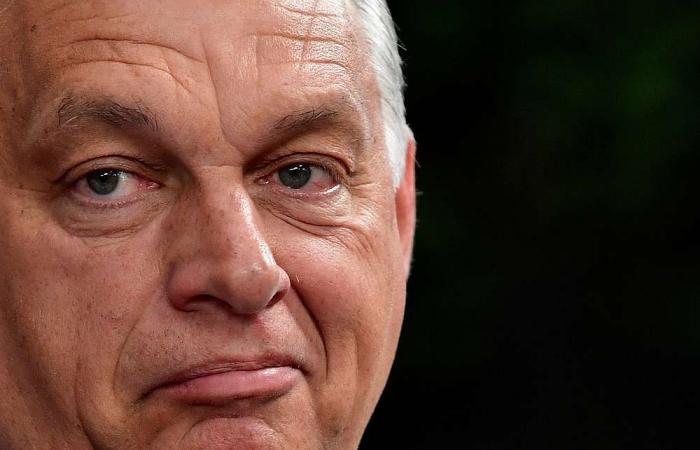 Hello and welcome to the details of Orban’s challengers pledge to halt Chinese university, railway project and now with the details

BUDAPEST, June 22 — Six leading candidates vying to stand against Hungarian Prime Minister Viktor Orban jointly announced on Tuesday that if elected they would repudiate two giant Chinese projects - a university campus in the capital and a railway to Belgrade.

Hungary’s long divided opposition is planning to field a single candidate for prime minister to run against nationalist Orban in an election due by next year, expected to be the toughest challenge of his 11 years in power.

Orban, a self-described “illiberal”, has angered Western allies by steering his country towards closer ties with Russia and China.

In two of his highest profile projects with Beijing, Orban aims to open a campus of Shanghai’s Fudan University in Budapest, and have Chinese companies build a new railway link between the Hungarian and Serbian capitals.

In a letter addressed to Chinese president Xi Jinping, the six candidates said they had agreed that whichever of them becomes prime minister would “honour the clear intent of the majority of voters and immediately halt” both projects.

A Hungarian government spokesman did not immediately reply to a Reuters request for comment. Orban’s government has said in the past that the railway would secure the flow of investments to Hungary, while the university would bring cutting-edge technology and know-how.

Orban’s opponents have long objected to both Chinese projects, which would be financed with billion-euro loans from Beijing.

Commercial terms of the railway project have not been fully disclosed. Subcontractors include allies of Orban.

Budapest Mayor Karacsony argued that for all Orban’s talk of sovereignty, his business deals had weakened the independence Hungary won by throwing off Communist rule in 1989.

“Liberal Hungary was created precisely to negate such exposure. The stakes are the same now.” — Reuters

These were the details of the news Orban’s challengers pledge to halt Chinese university, railway project for this day. We hope that we have succeeded by giving you the full details and information. To follow all our news, you can subscribe to the alerts system or to one of our different systems to provide you with all that is new.