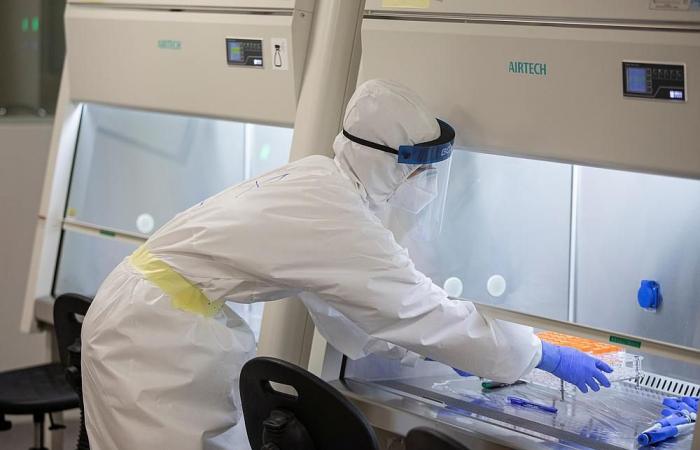 Hello and welcome to the details of Study confirms GSK-Vir antibody drug reduces hospitalization, death in Covid-19 patients and now with the details

NEW YORK, June 21 — GlaxoSmithKline Plc and Vir Biotechnology said today final results from a late-stage study of their monoclonal antibody confirmed it significantly reduced hospitalization and death among high-risk Covid-19 patients when given early in the disease.

The treatment, sotrovimab, received an emergency use authorisation from the US Food and Drug Administration in May, while the European Union’s drug regulator has also backed it.

The drugmakers also said today the US National Institutes of Health (NIH) has recommended sotrovimab to treat high-risk, non-hospitalized patients with mild-to-moderate Covid-19-19.

The treatment appeared to “retain activity” against current variants of concern and interest, the agency said in its updated guidelines.

In a study of 1,057 patients, sotrovimab resulted in a 79 per cent reduction in risk of hospitalisation for more than 24 hours or death due to any cause, the companies said today.

Similar therapies developed by rivals Regeneron and Eli Lilly have been approved by US regulators for treating non-hospitalised Covid-19 patients.

GSK said it was now testing sotrovimab as an intramuscular shot, which is more convenient than by intravenous drip, the current mode of administration.

Vir’s shares rose about 2 per cent in premarket trading, while GSK’s stock was flat. — Reuters

These were the details of the news Study confirms GSK-Vir antibody drug reduces hospitalization, death in Covid-19 patients for this day. We hope that we have succeeded by giving you the full details and information. To follow all our news, you can subscribe to the alerts system or to one of our different systems to provide you with all that is new.