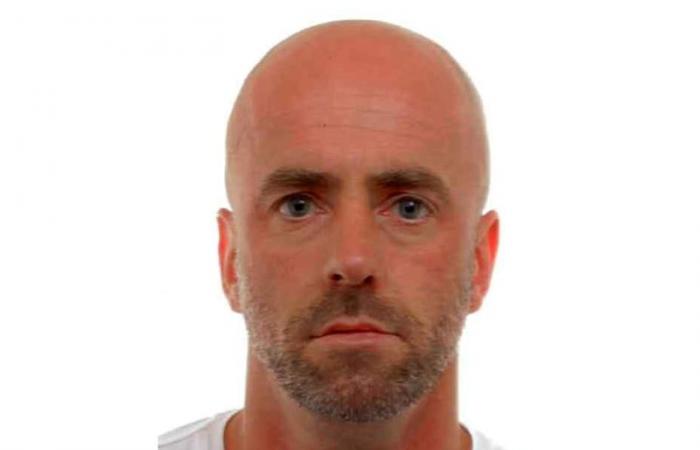 Hello and welcome to the details of Body found in Belgium is missing far-right soldier, ends five-week manhunt and now with the details

DILSEN-STOKKEM, June 21 — A body found Sunday in eastern Belgium was that of a soldier suspected of extreme-right views who went missing after stealing arms and threatening the country’s top virologist, authorities said.

Prosecutors believe that the cause of death is suicide by firearms and said they would carry out an autopsy on Sunday and Monday to determine the cause for sure.

The discovery ended a five-week manhunt that had confounded investigators and sparked fears of a mounting threat of terrorist violence from the far-right.

Hundreds of police and army personnel were deployed last month to find Conings, 46, after his abandoned vehicle was discovered near the Dutch border with four rocket launchers inside.

Conings, who reportedly served in Kosovo, Iraq and Afghanistan, was suspected of having stolen the weapons from a military base where he worked as an instructor.

The body’s discovery was first reported Sunday after a town mayor said he had found it during a bike ride in a forest near where Conings’s car was abandoned last month.

“During my mountain bike tour this morning, in a part where few people come, I smelled a strong corpse odour,” Johan Tollenaere of the nearby town of Maaseik told VRT news.

“I immediately thought of Jurgen Conings and notified the police. They found the body,” he said.

A local hunter told reporters that he also smelled the strong odour and after a search saw the body at the foot of a tree lying with a rifle, a handgun, an axe and a pocket knife.

“I found a policeman, and I said to him ‘come with me I found something... I think it’s Jurgen’,” Leonard Houben said.

The manhunt dominated headlines in the country, with some labelling Conings the “Belgian Rambo” after the 1980s action film starring Sylvester Stallone.

The body “was found just outside that search zone”, he told VTM news.

Federal police quickly cordoned off the area and the army’s bomb squad joined the scene along with explosive-detection dogs.

Among the people Conings had threatened is Marc Van Ranst, a leading virologist who has become a target for conspiracy theorists, Covid-sceptics and the Flemish far-right in Belgium during the coronavirus crisis.

While Conings was still at large, Van Ranst and his family were moved to an undisclosed location.

“My thoughts go out to the relatives and children of Jurgen Conings. For them this is very sad news, because they lose a father, a relative or a friend,” Van Ranst tweeted.

The affair has been an embarrassment for the government as it was later revealed that Conings was on a watch list for his far-right views but still had access to weapons.

He also drew online backing, with Facebook shutting down a support page that had garnered 45,000 members in just a few days.

These were the details of the news Body found in Belgium is missing far-right soldier, ends five-week manhunt for this day. We hope that we have succeeded by giving you the full details and information. To follow all our news, you can subscribe to the alerts system or to one of our different systems to provide you with all that is new.