Saudi talks up strength after US cuts military assets 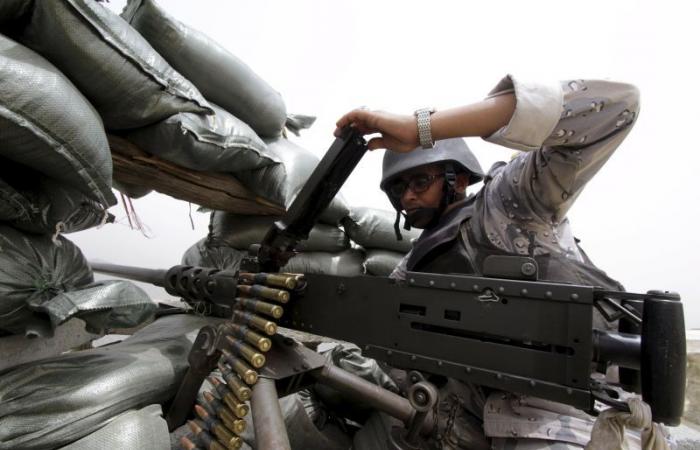 ABHA, June 21 — A downsizing of US military assets in Saudi Arabia will not affect its defence capabilities, the Riyadh-led coalition said Sunday, after it intercepted the largest number of Yemeni rebel drones in a single day.

Washington on Friday said it was cutting the number of troops and air defence units deployed to the Middle East, including Patriot batteries and an anti-missile system, called THAAD, from Saudi Arabia.

“We have a strong understanding with... our allies about the threat in the region. We do have the capability to defend our country.”

The US drawdown comes as President Joe Biden’s administration seeks to ease tensions with Iran, Saudi Arabia’s arch-foe, after they heated up in 2019 under his predecessor Donald Trump’s “maximum pressure” campaign on Tehran.

Maliki did not disclose how many Patriots the kingdom currently has.

In April, Greece said it will lend a Patriot battery to Saudi Arabia to protect its critical energy infrastructure.

Saudi Arabia, which has led a military coalition against Yemen’s Huthis since 2015, relies heavily on US-made Patriots to intercept missiles and drones fired at the kingdom on a near daily basis by the Iran-aligned rebels.

Saudi air defences intercepted a total of 17 Huthi drones on Saturday, the highest in a single day since the conflict began, Maliki said.

Earlier this month, a bomb-laden drone launched by the Huthis crashed into a girls’ school in southern Asir province, Saudi state media said.

No injuries were reported in the strike.

But during a media tour Sunday of the school, whose shrapnel-scarred roof was littered with glass, ball bearings and twisted metal, officials said some terrified parents were refusing to send their children to attend classes.

“There is no military target here... it’s clear the Huthis are deliberately hitting civilians.”

The escalation comes as a diplomatic push by the United Nations, the United States and regional countries to secure a ceasefire in Yemen after more than six years of devastating conflict have failed.

The outgoing UN envoy for Yemen Martin Griffiths on Tuesday told the Security Council his own efforts over the past three years to end the war had been “in vain”.

Yemen has been devastated by a civil war between the Saudi-backed government and the Iran-backed Huthis since 2014, and millions of civilians are on the brink of famine, according to the UN. — AFP

These were the details of the news Saudi talks up strength after US cuts military assets for this day. We hope that we have succeeded by giving you the full details and information. To follow all our news, you can subscribe to the alerts system or to one of our different systems to provide you with all that is new.