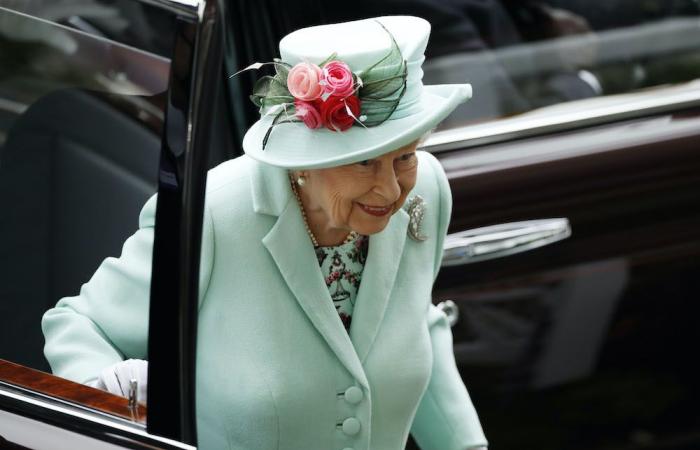 The 95-year-old monarch, dressed in powder blue, arrived by limousine into the paddock where an army band belted out a rendition of the national anthem.

The crowd roared its approval as she stepped from the car at the meeting she is so closely associated with.

Heir to the throne Prince Charles and his wife Camilla — who is a keen turfiste and horse owner — attended earlier in the week with Princess Anne also deputising for her mother.

The monarch has watched the racing through the week from nearby Windsor Castle.

Her racing manager John Warren says she begins each day reading the Racing Post and paying keen attention to the breeding of all the winners.

The queen could leave the racetrack very content as she has several runners, beginning with Reach For The Moon in the opening race, the Chesham Stakes.

She has enjoyed plenty of success at the meeting through the decades, most notably in 2013 when Estimate won the flagship race, the Ascot Gold Cup. — AFP

These were the details of the news Queen attends Royal Ascot for first time since Philip’s death for this day. We hope that we have succeeded by giving you the full details and information. To follow all our news, you can subscribe to the alerts system or to one of our different systems to provide you with all that is new.