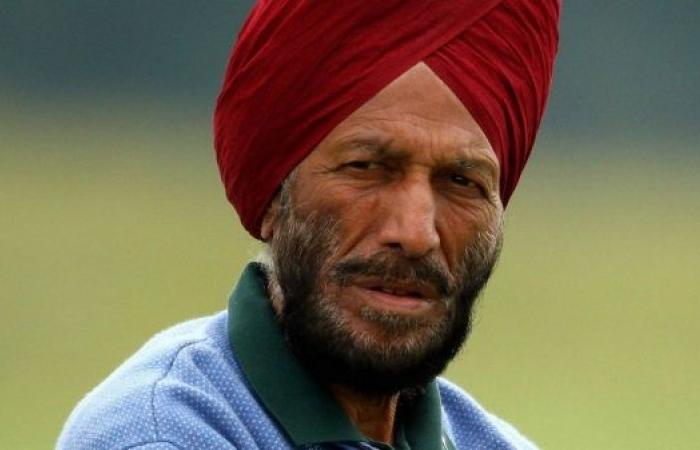 We show you our most important and recent visitors news details Milkha Singh, India’s ‘Flying Sikh,’ dies of coronavirus at 91 in the following article

He breathed his last at PGIMER, a top hospital in the northern Indian city of Chandigarh, on Friday night just five after his wife Nirmal passed away.

The 1958 Commonwealth Games champion and 1960 Rome Olympian had tested positive for the virus on May 20 and was admitted to a private hospital in Mohali on May 24.

Singh had been discharged on May 30 before he was admitted to the coronavirus ward at PGIMER on June 3 due to dipping oxygen levels.

The former Indian athlete had tested negative on Thursday earlier this week and was shifted to the medical ICU.

"The Milkha family lost its backbone today. Mom taught us to be humble and be good human beings above everything else. We can never thank her enough for everything she did for us and the unconditional love she showered every day. Thank you all for the prayers and kind messages," the tweet read.

Expressing his sincere condolence on the death of India's legendary athlete, Prime Minister Modi also took to Twitter, saying: "In the passing away of Shri Milkha Singh Ji, we have lost a colossal sportsperson, who captured the nation’s imagination and had a special place in the hearts of countless Indians. His inspiring personality endeared himself to millions. Anguished by his passing away."

"I had spoken to Shri Milkha Singh Ji just a few days ago. Little did I know that it would be our last conversation. Several budding athletes will derive strength from his life journey. My condolences to his family and many admirers all over the world," the Indian premier added. — Agencies

These were the details of the news Milkha Singh, India’s ‘Flying Sikh,’ dies of coronavirus at 91 for this day. We hope that we have succeeded by giving you the full details and information. To follow all our news, you can subscribe to the alerts system or to one of our different systems to provide you with all that is new.