New Zealand lays out vaccine plan after grumbling over delay 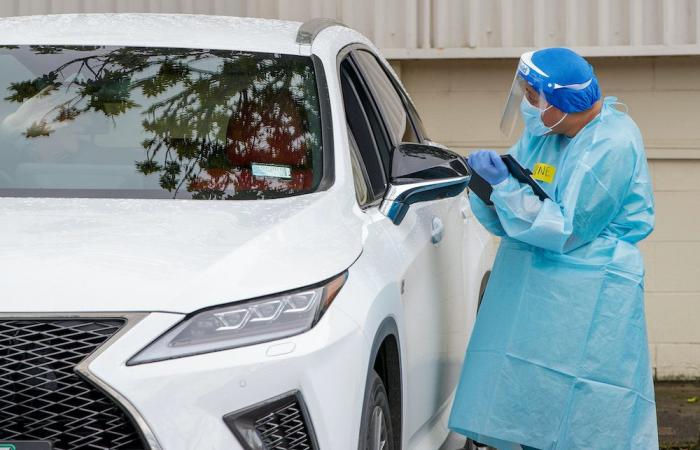 WELLINGTON, June 17 — New Zealand will take up to the end of the year to inoculate all those eligible for Covid-19 vaccinations, Prime Minister Jacinda Ardern said today, as she announced details of a vaccine campaign.

The Pacific island nation shut its borders and used tough lockdown measures to become one of the few countries to have virtually eliminated Covid-19, but the government is facing criticism for a slow rollout of vaccines.

About 560,000 people in the country of 5 million have received their first dose of the Pfizer vaccine while about 325,000 have been given a second dose.

“Based on the delivery and supply of vacancies we are working towards taking to the end of the year for vaccinating all those who are eligible,” Ardern told a news conference, adding that the drive was going faster than expected.

Announcing details of the plan, she said vaccines would be allocated according to age with people over 60 offered one from July 28 and those over 55 from August 11.

Ardern said the country would only get the bulk of its vaccine supply in October.

Having a large population vaccinated gives greater options on managing borders, she said, but some caution would still be needed at borders due to Covid-19 variants.

Experts are being consulted on how and when the border will open and modelling is being worked on, she said.

“Everyone is writing the rule book as we go. Difference we have is we have a different rule book to write,” said Ardern.

“Once you get rid of an elimination strategy it’s very hard to come back to it. So for New Zealand it’s about how do we preserve our position whilst having a little more freedom at the border.” — Reuters

These were the details of the news New Zealand lays out vaccine plan after grumbling over delay for this day. We hope that we have succeeded by giving you the full details and information. To follow all our news, you can subscribe to the alerts system or to one of our different systems to provide you with all that is new.