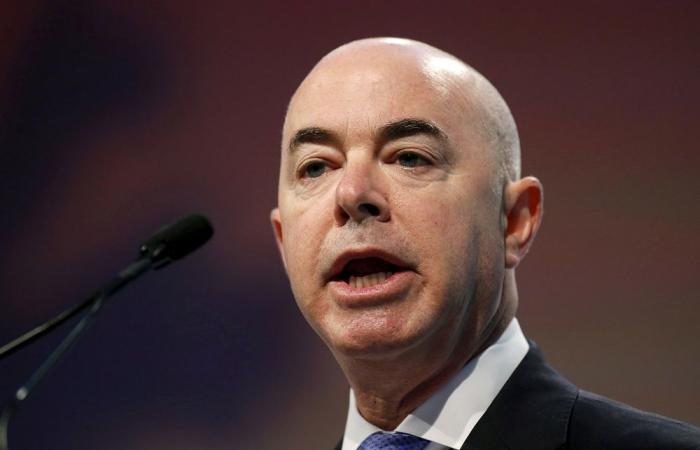 MEXICO CITY, June 16 ― US Homeland Security chief Alejandro Mayorkas said yesterday that the administration of President Joe Biden has sent a very clear message the Mexico-US border is not open, when speaking about irregular migration to the United States.

Mayorkas, on a visit in Mexico City, said he spoke with Mexican Foreign Minister Marcelo Ebrard about migration, trade, public health at the border and economic challenges.

The Homeland Security secretary's visit to Mexico City comes amid months of high migration that has become an early policy challenge for the Biden administration, as hundreds of thousands of people flee violence and poverty in Central America and parts of Mexico.

US Customs and Border Protection (CBP) officials have conducted more than 929,000 arrests or expulsions of migrants crossing the U.S. border since October.

“We have challenged one another with respect to what more each one of us can do to address the irregular migration that has persisted for several months,” he said.

“It's not just a question of the US asking of Mexico, it's a matter of what we both can do.”

In his meeting with Ebrard and other top Mexican officials, he also discussed efforts to speed up vaccinations along the shared border, in efforts to phase out pandemic-related travel restrictions.

Yet, he said that the United States is not considering implementing a vaccine passport at the US-Mexican border.

Separately, former President Donald Trump said yesterday he would visit the Texas-Mexico border later this month with Texas Governor Greg Abbott, after both have complained about a rise in migrants crossing into the United States. ― Reuters

These were the details of the news Homeland chief says US-Mexico border closed to irregular migration for this day. We hope that we have succeeded by giving you the full details and information. To follow all our news, you can subscribe to the alerts system or to one of our different systems to provide you with all that is new.

PREV Psychiatric detention for IS supporter after Germany attacks
NEXT Deadly heat wave slams Canada, US 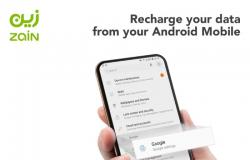