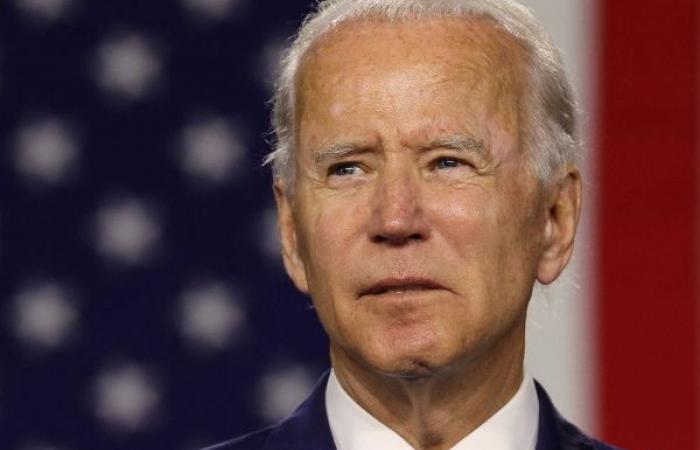 Hind Al Soulia - Riyadh - BRUSSELS — US President Joe Biden spoke about his upcoming meeting with Russian President Vladimir Putin at a press conference in Brussels as the North Atlantic Treaty Organisation (NATO) alliance wrapped up their summit on Monday.

NATO, a military alliance of North American and European countries, came into existence in the aftermath of World War II to counter the Soviet Union.

Biden is set to meet with his Russian counterpart on June 16 in Geneva in their first face-to-face meeting since the US president took office.

Biden's press conference comes ahead of a US-EU summit on Tuesday where the US president is set to meet with European Commission President Ursula Von der Leyen and Council President Charles Michel.

He is expected to discuss subjects ranging from trade to climate change with the EU leaders.

Meanwhile, the 30 NATO allies said in a joint statement that they face "multifaceted threats, systemic competition from assertive and authoritarian powers, as well as growing security challenges to our countries and our citizens from all strategic directions".

They highlighted several common challenges to the countries' collective security among them Russia, China, terrorism, migration and climate change.

In particular, the allies noted that China's "stated ambitions and assertive behavior present systemic challenges to the rules-based international order", expressing concern over China "expanding its nuclear arsenal with more warheads and a larger number of sophisticated delivery systems to establish a nuclear triad."

Jens Stoltenberg, NATO secretary-general, said: "China is rapidly spreading its nuclear arsenal with more warheads and a larger number of sophisticated delivery systems. It is opaque on implementing its military modernization and it is cooperating militarily with Russia, including through exercises in the Euro-Atlantic area."

Stoltenberg also referred to the online threat posed by China, as well as in its growing sphere of influence in Africa and Europe's own technological infrastructure, such as 5G technology.

"China is coming closer to us," he added. "We see them in cyberspace, we see China in Africa, but we also see China investing heavily in our own critical infrastructure. We need to respond together as an alliance."

But Stoltenberg was keen to point out Beijing is not NATO's enemy and that there are mutual issues like climate change that they can work together on.

"We're not entering a new Cold War and China is not our adversary, not our enemy... we need to address together, as an alliance, the challenges that the rise of China poses to our security," Stoltenberg said.

Not every leader appeared to be sold on the threat posed to NATO by China though.

French President Emmanuel Macron told reporters following the meeting: "NATO is a North Atlantic organization. China has nothing to do with the North Atlantic."

"We shouldn't bias our relationship with China. It is much larger than just the military... we shouldn't distract away from the many challenges we have within NATO," he added.

China wasn't the only issue of concern for the alliance, however.

Russia received significantly more mentions in the organization's statement — 61 compared to Beijing's 10, suggesting that Moscow is still thought of as representing the more clear and present danger by NATO.

Stoltenberg described relations with the Kremlin as at their lowest point since the Cold War and that Russia’s aggressive actions constituted a threat to Euro-Atlantic security.

German Chancellor Angela Merkel made it clear also that Russia still presented the greatest threat, saying that "Russia, above all, is the major challenge” for NATO.

This was part of Biden's first trip abroad as the US president, who earlier described NATO as "critically important for US interests". —Euronews

These were the details of the news Biden says US will respond if Russia continues 'harmful activities' for this day. We hope that we have succeeded by giving you the full details and information. To follow all our news, you can subscribe to the alerts system or to one of our different systems to provide you with all that is new. 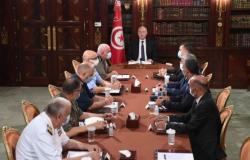 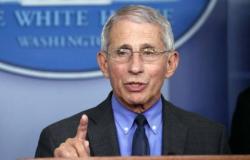 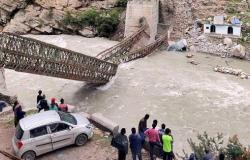 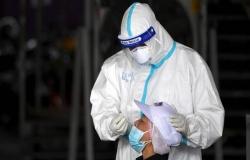