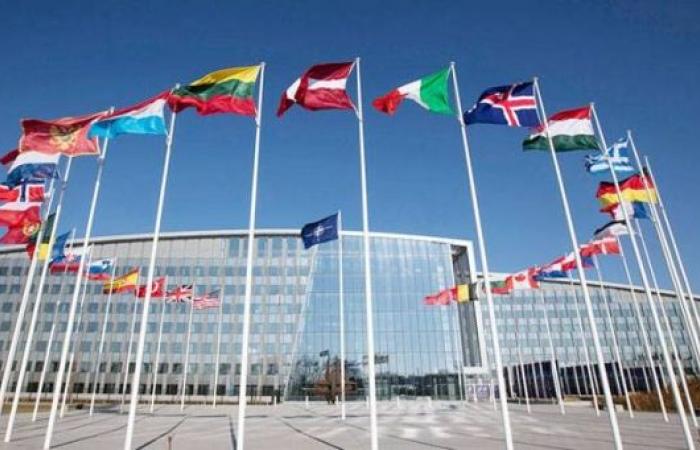 We show you our most important and recent visitors news details NATO needs to confront China, but Russia remains 'most immediate threat': US aide in the following article

Hind Al Soulia - Riyadh - BRUSSELS — NATO needs to confront the challenges posed by China, but Russia remains the "most immediate threat to the common security of the allies," Douglas D. Jones, the US Chargé d'Affaires, told Euronews.

Leaders of the North Atlantic Treaty Organization (NATO) will physically meet in Brussels on Monday for a high-stakes summit where both Russia and China are set to feature prominently on the agenda.

US President Joe Biden intends to use his trip to Europe as an opportunity to assemble a coalition of like-minded democratic nations to stand up to the rising global power of Beijing.

Biden sees China as America's most formidable adversary. "We're in a competition with China and other countries to win the 21st Century," he told the US Congress in April.

Speaking to Euronews days before the NATO summit, Douglas Jones, who currently represents the United States in the Atlantic organization, echoed the president's views.

"We need to confront the challenges that are posed by China in the transAtlantic security space, because where China is ever more present and where it does engage in coercive activities, that impacts our security," Jones said, adding that NATO sees China as a "new threat".

"In a world where we see often rising threats and also increasing autocratic regimes, it's all the more important to recommit and strengthen NATO as a place where democracies can come together and show that democracies can take action together, deliver for their people and protect each other," said the Chargé d'Affaires.

Jones is serving on an ad interim basis because Biden has not yet named a permanent representative to NATO nor has he nominated ambassadors to the European Union and the main European countries. Biden's Europe tour marks the first international trip of his presidency, which has so far been dedicated to tackling domestic problems, mainly the coronavirus pandemic and the economic crisis.

Besides China, the agenda for Monday's summit will encompass terrorism, cyber-attacks, disruptive technologies and the security implications of climate change.

Leaders will also discuss Russia's pattern of aggressive behavior, which in recent years has included the illegal annexation of Crimea, disinformation campaigns, electoral interference and chemical poisonings, as well as military support in armed conflicts taking place in NATO's vicinity, like the Syrian war and the Nagorno-Karabakh confrontation.

Last month, Russian President Vladimir Putin expressed his support for Belarusian President Alexander Lukashenko after Western nations accused him of hijacking a Ryanair flight over EU territory with the goal of kidnapping journalist Roman Protasevich and his girlfriend Sofia Sapega.

President Biden will meet President Putin in Geneva two days after the NATO summit. Jones says the encounter will help address concerns but also to lay "the stage for a more stable and predictable relationship going forward."

"NATO has a dual track approach to Russia, which we strongly support: NATO remains strong with its deterrence and defense towards Russia, while at the same time being open to constructive dialogue," Jones explained.

"Russia does remain for NATO the most immediate threat to the common security of the allies. Russia has shown that it's willing to use the threat of force and to use actual force and to violate its international obligations in order to achieve its goals.

"And the United States has been clear that we will not hesitate to respond firmly to Russia's destabilizing actions even as we seek stability and predictability in the relationship."

During his Brussels visit, Biden is also expected to meet for the first time Turkish President Recep Tayyip Erdoğan. Although Turkey is a NATO member state, the country caused concern among allies after announcing its intention to purchase S-400s missiles from Russia.

Washington has repeatedly warned Ankara not to go ahead, arguing the Russian-made missiles would threaten NATO's defense system. But Turkey has refused to reverse course.

"In the United States' relationship with Turkey, we don't hide the fact that there are many things that we don't agree on. The S-400 is a major issue between our two countries," Jones said.

"I think it's appropriate that [the Biden-Erdoğan] meeting is happening during the NATO summit because NATO is the place where, as allies, we talk and work through all these problems." — Euronews

These were the details of the news NATO needs to confront China, but Russia remains 'most immediate threat': US aide for this day. We hope that we have succeeded by giving you the full details and information. To follow all our news, you can subscribe to the alerts system or to one of our different systems to provide you with all that is new. 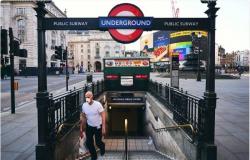 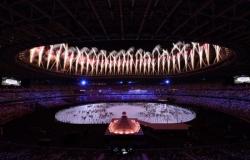 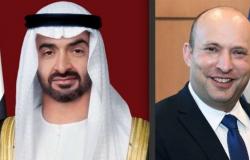 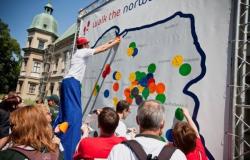