US will do 'what is necessary' to protect Afghan translators, says general 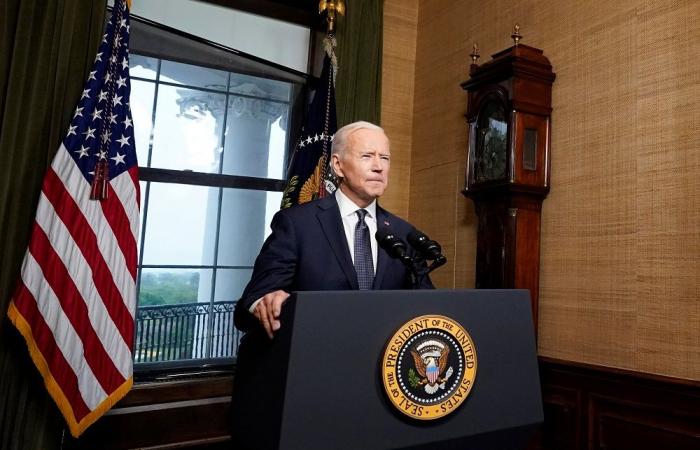 Hello and welcome to the details of US will do 'what is necessary' to protect Afghan translators, says general and now with the details

WASHINGTON, June 11 ― The United States said yesterday it will do whatever is necessary to protect Afghans who worked as translators for US forces and now fear for their lives once foreign troops leave Afghanistan.

“I can commit to you that it's my belief that the United States government will do what is necessary in order to ensure the safety and protection of those that have been working with us for two decades,” General Mark Milley, the chairman of the US Joint Chiefs of Staff, told a congressional panel.

“This is very important to us,” Austin said. “We're pushing as hard as we can on our end to move as fast as we can.”

President Joe Biden has ordered a withdrawal of US troops from Afghanistan by September 11, the 20th anniversary of the al-Qaeda attacks on New York and Washington, and the Pentagon said this week that the pullout is more than 50 per cent complete.

It is the State Department ― and not the Pentagon ― that actually has the final say over who can enter the United States because it is the agency that grants visas.

Some 18,000 Afghan interpreters, commandos and others who backed US forces are waiting for decisions on visas to immigrate to the United States, a backlog that lawmakers say could take more than two years to clear.

US Secretary of State Antony Blinken said Monday that extra personnel were being tasked with looking at visa requests.

The Taliban said the same day that Afghans who worked with foreign forces in the past have nothing to fear once international troops leave, as long as they “show remorse.”

In recent weeks, many interpreters have demonstrated in Kabul, demanding that foreign forces and embassies which they worked with help them relocate.

Austin also told the committee that the US armed forces have already started conducting surveillance missions over Afghanistan from outside the country or from “over the horizon” in military parlance.

The Pentagon has said previously that despite the withdrawal of US troops from Afghanistan, it will maintain the ability to conduct aerial missions over the country.

“I would just point to the fact that, you know, as we have retrograded a lot of our capability out of the country,  we are doing a lot of things over the horizon now,” Austin said.

“A lot of our combat aircraft or our missions are being conducted from platforms in the Gulf,” he said. “So, we have the capability.

“What we were looking for is the ability to shorten the legs going forward by stationing some capability in neighbouring countries,” he added. “That is still a work in progress.” ― AFP

These were the details of the news US will do 'what is necessary' to protect Afghan translators, says general for this day. We hope that we have succeeded by giving you the full details and information. To follow all our news, you can subscribe to the alerts system or to one of our different systems to provide you with all that is new.