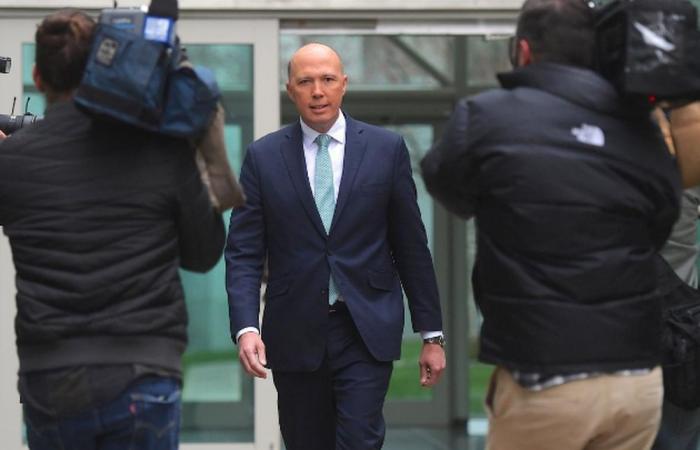 Hello and welcome to the details of Australia to refit ageing submarines as doubts over new French fleet grow, says report and now with the details

Australia in 2016 selected Naval Group to build a new submarine fleet to replace its more than two-decades-old Collins submarines and significantly expand its military to protect strategic and trade interests in the Asia-Pacific.

The deal, one of the world's most lucrative defence deals, has been beset by issues and delays due to Canberra's requirement that the majority of the manufacturing and components be sourced locally.

As a result, Australian defence officials to last month said they were undertaking “contingency planning”.

Casting further doubt over the deal with Naval Group, The Australian reported the Minister for Defence Peter Dutton will order a refit of existing Collins-class submarines.

“Clearly there have been problems with the arrangements with Naval Group,” Dutton told The Australian.

“There has been concern on both sides in relation to the programme and I need to make sure that we have the best capacity available to us.”

Australian first discussed replacing its trouble-plagued Collins class submarines nearly a decade ago. The Collins submarines were due to be retired in the next few years.

The first of Australia's six Collins-class submarines reaches the end of its lifespan in 2026. This is several years before the first of the new fleet, a diesel-electric version of Naval Group's 5,000-tonne Barracuda nuclear-powered submarine, is scheduled to be delivered. The final new submarine will be operational during the 2050s.

Australia's Prime Minister Scott Morrison will meet with French President Emmanuel Macron next week and the two are expected to discuss the submarine deal. ― Reuters

These were the details of the news Australia to refit ageing submarines as doubts over new French fleet grow, says report for this day. We hope that we have succeeded by giving you the full details and information. To follow all our news, you can subscribe to the alerts system or to one of our different systems to provide you with all that is new.