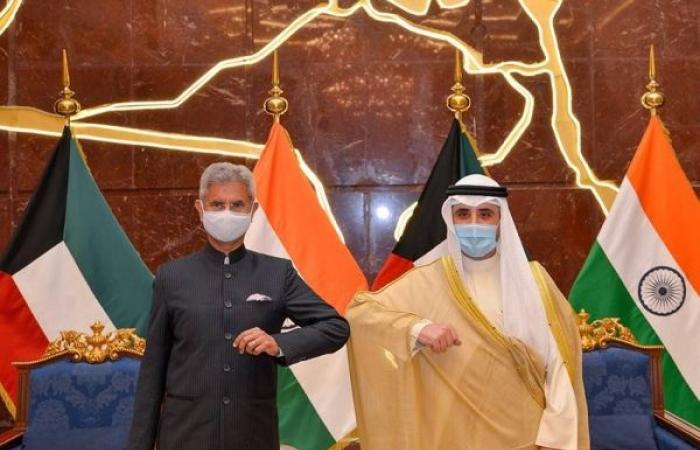 Against the backdrop of the 60th anniversary of the establishment of diplomatic ties, the Kuwaiti foreign minister, amid talks with his Indian counterpart S. Jaishankar, said relations have made tremendous progress across numerous fields.

As the world’s second-most populous nation fights an upsurge in coronavirus cases, fueled by an indigenous variant, the Indian minister said New Delhi appreciates the generous aid it has received from Kuwait to help cushion the blow from the pandemic.

Matters such as healthcare and food security were among the focal points of the talks, which also covered regional and international happenings, with both sides seeing more room for cooperation in crucial sectors such as trade and investment. The talks also yielded a deal for the recruitment of domestic labor from India, one of many agreements that typify the growing proximity between the two countries

These were the details of the news Kuwait foreign minister hails strong bilateral relations in meeting with Indian counterpart for this day. We hope that we have succeeded by giving you the full details and information. To follow all our news, you can subscribe to the alerts system or to one of our different systems to provide you with all that is new. 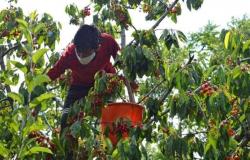 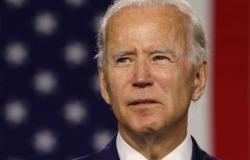