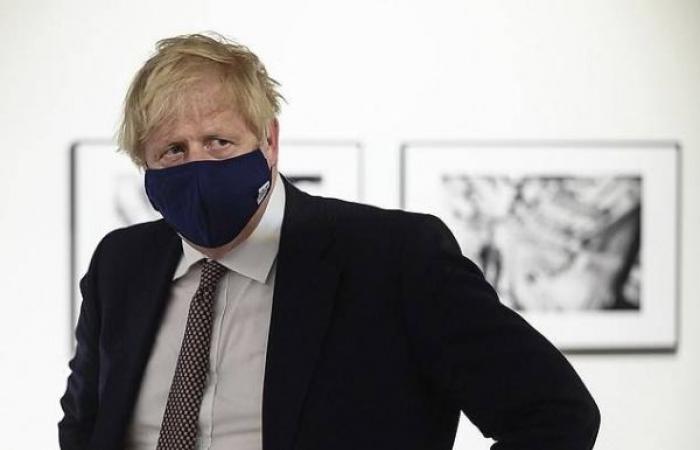 The British leader made the announcement on Thursday, asserting that half of the doses would come from the United States and at least 100 million from the United Kingdom

are set to commit to sharing at least 1 billion coronavirus shots with the world, British Prime Minister Boris Johnson announced Thursday, with half coming from the U.S. and 100 million from the U.K. as President Joe Biden urged allies to join in speeding the pandemic’s end and bolstering the strategic position of the world's wealthiest democracies.

The UK will donate 5 million doses by the end of September, beginning in the coming weeks, primarily for use in the world’s poorest countries, the government said in a press statement.

Johnson has also committed to donating a further 95 million doses within the next year, including 25 million more by the end of 2021. A total of 80 percent of the 100m doses will go to COVAX and the remainder will be shared bilaterally with countries in need.

The UK PM's pledge came after US President Joe Biden committed to donating 500 million COVID-19 vaccine doses to the global community, with the doses to be distributed through the COVAX alliance.

Making the announcement of the UK's donation, Johnson said: "Since the start of this pandemic the UK has led the way in efforts to protect humanity against this deadly disease. Over a year ago we funded the development of the Oxford-AstraZeneca vaccine on the basis it would be distributed at cost to the world.

"This unprecedented model, which puts people squarely above profit, means over half a billion doses have been administered in 160 countries so far."

"As a result of the success of the UK’s vaccine program, we are now in a position to share some of our surplus doses with those who need them. In doing so we will take a massive step towards beating this pandemic for good," the UK premier added.

Calling on the other members of the G7 to follow the UK's lead. Johnson said: "At the G7 Summit I hope my fellow leaders will make similar pledges so that, together, we can vaccinate the world by the end of next year and build back better from coronavirus." — Agencies

These were the details of the news G7 expected to donate 1 billion doses of
coronavirus vaccine to poorer countries for this day. We hope that we have succeeded by giving you the full details and information. To follow all our news, you can subscribe to the alerts system or to one of our different systems to provide you with all that is new.