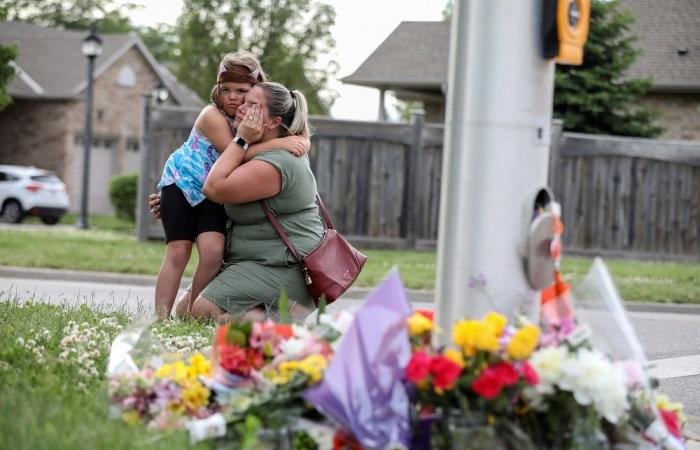 OTTAWA, June 9 — Canadian Prime Minister Justin Trudeau on Tuesday denounced the killing of four Muslim family members, run down by the driver of a pick-up truck, as a hate-driven “terrorist attack,” as he urged the nation to stand up against intolerance.

The victims — a husband and wife, their teenage daughter and the child’s grandmother — were killed Sunday when the truck mounted a curb and struck them in the city of London, in Canada’s central Ontario province.

The couple’s nine-year-old son, orphaned in what police said was a planned attack targeting a Muslim family, was recovering in hospital from serious injuries.

“This killing was no accident. This was a terrorist attack, motivated by hatred, in the heart of one of our communities,” Trudeau said during an impassioned speech at the House of Commons.

“We all need to be aware,” he later told reporters, “that Canada is not immune to the kind of intolerance — of the kind of division — that we have seen elsewhere around the world.”

The victims were part of a “model family... always there giving and participating in spreading goodness,” said a statement issued by their relatives.

Following Sunday’s “brutal and horrific attack,” the statement said, it was time for all Canadians, from the government on down, to “take a strong stand” against hatred, Islamophobia and intolerance.

Canada’s long reputation for tolerance has been bruised in recent years amid a series of hate- and race-based crimes starting with a 2017 shooting at a Quebec City mosque that claimed six lives.

The latest attack also came at a sensitive time for the authorities, on the heels of the shocking discovery of the remains of 215 indigenous children on the grounds of a Catholic school in British Columbia they had been forced to attend as part of a since-ended national effort at assimilation.

‘Targeted because of Muslim faith’

The victims of Sunday’s attack have been identified as Madiha Salman, age 44, who had done post-graduate work in civil and environmental engineering; her husband, Salman Afzaal, age 46; their 15-year-old daughter, Yumna Salman; and a woman reported to be Afzaal’s 74-year-old mother, who was not named. The family is of Pakistani origin.

The suspect, identified as 20-year-old Nathaniel Veltman, was arrested at a mall 7km away, said Detective Superintendent Paul Waight.

Veltman has been charged with four counts of first-degree murder and one count of attempted murder.

Several leaders of the Muslim community have called on the courts to deem the episode a terrorist attack.

Among them is the Muslim Association of Canada, which asked authorities to “prosecute this horrific attack as an act of hate and terrorism.”

The episode brought back painful memories of the Quebec mosque attack in January 2017 and of a driving rampage in Toronto that killed 10 people in April 2018, among other attacks.

“They were all targeted because of their Muslim faith,” Trudeau said, promising to step up the country’s fight against far-right racist groups. “This is happening here, in Canada. And it has to stop.”

‘Place of racism and violence’

Party leaders in the House of Commons condemned the violence as an act of “Islamophobia,” a growing problem in a country long known for its tolerance.

“The reality is, our Canada is a place of racism, of violence, of genocide of indigenous people,” said Jagmeet Singh, leader of the New Democrats.

Flower bouquets and toys have been placed at the scene of the attack, and a vigil in memory of the victims is set for later Tuesday at a mosque, with Trudeau and Singh plus the leader of the conservative opposition, Erin O’Toole, planning to attend.

“Together,” Trudeau said earlier, in pleading for tolerance and respect for all Canadians, “we can counter this darkness.” — AFP

These were the details of the news Trudeau slams ‘terrorist’ killing of Muslim family for this day. We hope that we have succeeded by giving you the full details and information. To follow all our news, you can subscribe to the alerts system or to one of our different systems to provide you with all that is new. 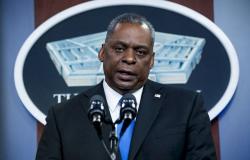 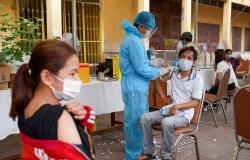