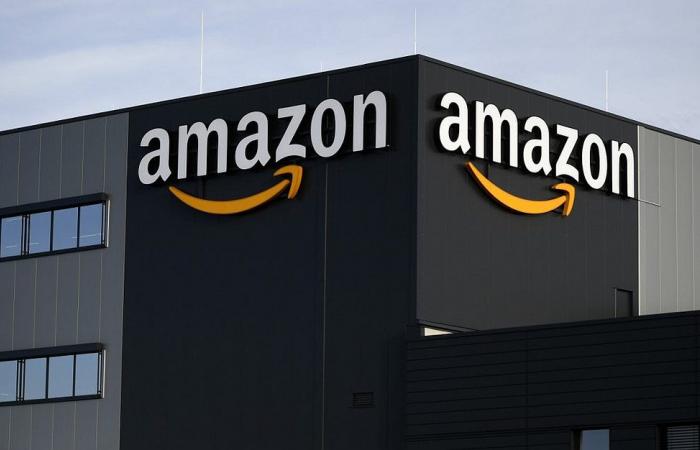 Hello and welcome to the details of Amazon backs marijuana legalisation, drops weed testing for some jobs and now with the details

WASHINGTON, June 2 ― Amazon.com Inc said yesterday it supports a proposed US legislation to legalise cannabis at the federal level, and would drop weed-testing requirements for some recruitments.

The e-commerce company's public policy team will be actively supporting The Marijuana Opportunity Reinvestment and Expungement Act of 2021 (MORE Act), which seeks to legalise marijuana at the federal level, its consumer boss Dave Clark said in a blog post.

Amazon will also no longer screen its job applicants for marijuana use for any positions not regulated by the Department of Transportation, Clark added.

While many US states have legalised marijuana use, employers have so far largely refused to work with the industry as cannabis is still a classified substance at the federal level.

“In the past, like many employers, we've disqualified people from working at Amazon if they tested positive for marijuana use,” Clark said. “However, given where state laws are moving across the US, we've changed course.”

Amazon was hit with a proposed class action suit, which claimed that the company was violating a New York City law by testing applicants for jobs at local facilities for marijuana, according to a Westlaw report.

The company does not allow marijuana sales on its platform.

“Starting today, we're now averaging Time off Task over a longer period to ensure that there's more signal and less noise—reinforcing the original intent of the program,” Clark said. ― Reuters

These were the details of the news Amazon backs marijuana legalisation, drops weed testing for some jobs for this day. We hope that we have succeeded by giving you the full details and information. To follow all our news, you can subscribe to the alerts system or to one of our different systems to provide you with all that is new.

PREV China braces for Typhoon In-Fa as it cleans up flood damage
NEXT Deadly heat wave slams Canada, US