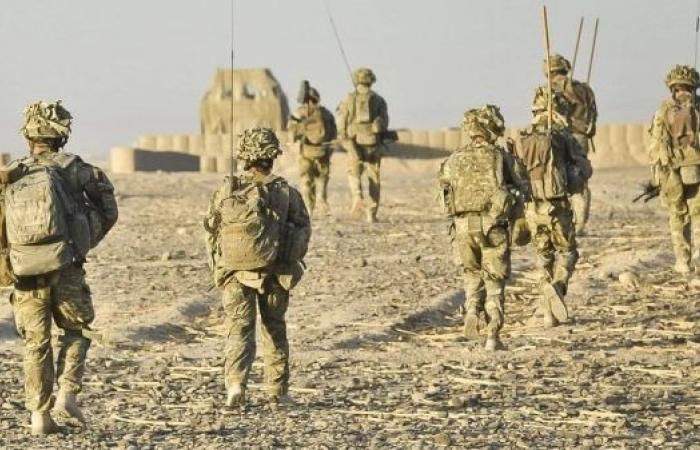 LONDON — The British government has decided to speed up the process of relocating vulnerable Afghans, who risked their lives supporting British troops, to the United Kingdom under the Afghan Relocation and Assistance Policy (ARAP) and help them start new lives, according to a government’s press statement.

The move follows the UK’s decision along with the NATO members, to withdraw military forces from Afghanistan.

Commenting on the move, UK Defense Secretary Ben Wallace said: “We owe a debt of gratitude to our interpreters and other locally employed staff who risked their lives working alongside UK forces in Afghanistan.”

“We have always made clear that nobody’s life should be put at risk because they supported the UK government to promote peace and stability in Afghanistan.”

“As we withdraw our armed forces, it is only right we accelerate the relocation of those who may be at risk of reprisals, the UK defense secretary added.

The ARAP scheme came into effect on April 1, 2021, and offers the relocation of current and former local staff in Afghanistan, including interpreters and their immediate families.

This new scheme acknowledges and reflects that the situation in Afghanistan has changed and with it the potential risk to the local staff who have worked for the UK Government over the past twenty years.

Meanwhile, British Home Secretary Priti Patel said: “I’m proud to say that the UK is fulfilling its promise to those Afghan interpreters and other locally employed staff who have worked tirelessly alongside our Armed Forces.

“It is our moral obligation to recognize the risks they have faced in the fight against terrorism and reward their efforts. I’m pleased that we are meeting this fully, by providing them and their families the opportunity to build a new life in this country, she added.

These were the details of the news UK decides to speed up relocation of Afghan staff amid safety concerns for this day. We hope that we have succeeded by giving you the full details and information. To follow all our news, you can subscribe to the alerts system or to one of our different systems to provide you with all that is new.