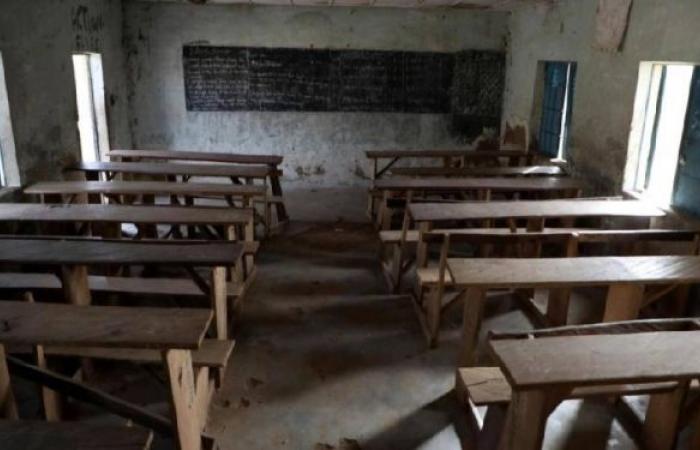 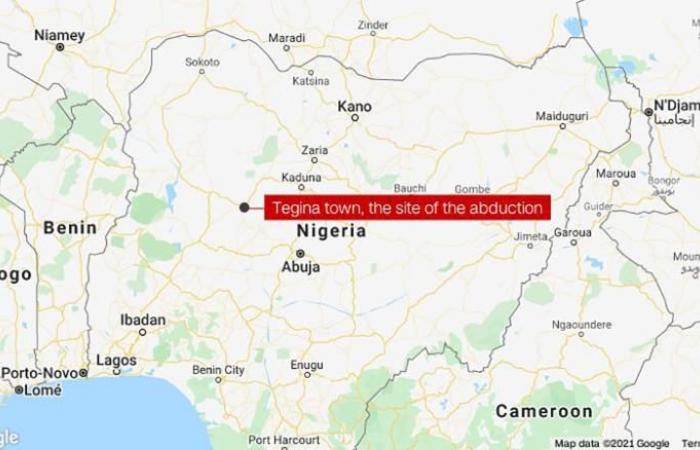 Hind Al Soulia - Riyadh - ABUJA — Students from an Islamic school in the north-central Nigerian state of Niger were indiscriminately shot at and abducted on Sunday by a group of "armed bandits," state police said in a statement.

At least one person is confirmed to have been killed in what has become the latest in a string of school kidnapping raids the country has seen this year.

"Armed bandits on board motorcycles in their numbers invaded Tegina town, Rafi LGA, shooting indiscriminately and abducted a yet to be ascertained a number of children at Salihu Tanko Islamic school," state police said.

"The bandits shot one person dead in the process," the police statement added. According to state police officials, tactical teams were "immediately mobilized" as part of efforts to rescue the victims. "The Command calls for calm as the Police and other security agencies shall do everything humanly possible to ensure that the children are rescued unhurt," state police said.

A spokeswoman for Niger State Government, Mary Noel-Berje, told CNN on Monday that at least 11 of the children abducted during the raid were later set free.

"11 children were released because of their tenderness...the very little ones that couldn't go through the bush path, the kidnappers' escape route, were released," Noel-Berje said.

According to the government spokeswoman, the school targeted in the attack comprises kindergarten, elementary and middle school-age children.

"The government is working to ascertain the number of children kidnapped. A house-to-house count is ongoing," she added. — CNN

These were the details of the news Gunmen abduct schoolchildren in latest Nigeria kidnapping raid for this day. We hope that we have succeeded by giving you the full details and information. To follow all our news, you can subscribe to the alerts system or to one of our different systems to provide you with all that is new. 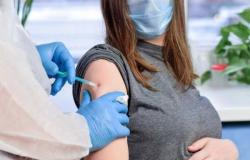 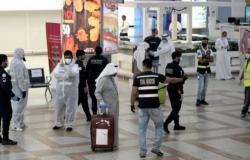 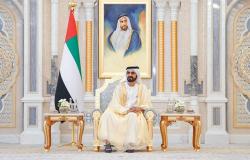