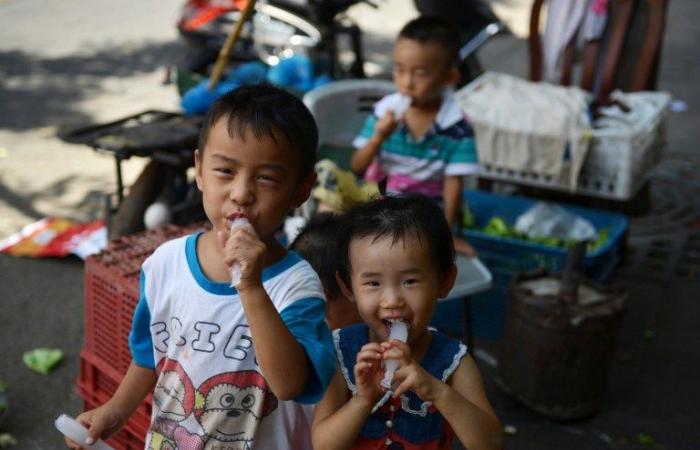 Hello and welcome to the details of China announces three-child policy, in major policy shift and now with the details

BEIJING, May 31 — China announced on Monday that each couple would be permitted to have up to three children, a major policy shift from the existing limit of two children after recent data showed a dramatic decline in births in the world’s most populous country.

The change was approved during a politburo meeting chaired by President Xi Jinping, the official news agency Xinhua reported.

In 2016, China scrapped its decades-old one-child policy — initially imposed to halt a population explosion — with a two-child limit, which failed to result in a sustained surge in births as the high cost of raising children in Chinese cities deterred many couples from starting families.

Early this month, China’s once-in-a-decade census showed that the population grew at its slowest rate during the last decade since the 1950s, with data showing a fertility rate of 1.3 children per woman for 2020 alone, on par with ageing societies like Japan and Italy. — Reuters

These were the details of the news China announces three-child policy, in major policy shift for this day. We hope that we have succeeded by giving you the full details and information. To follow all our news, you can subscribe to the alerts system or to one of our different systems to provide you with all that is new.