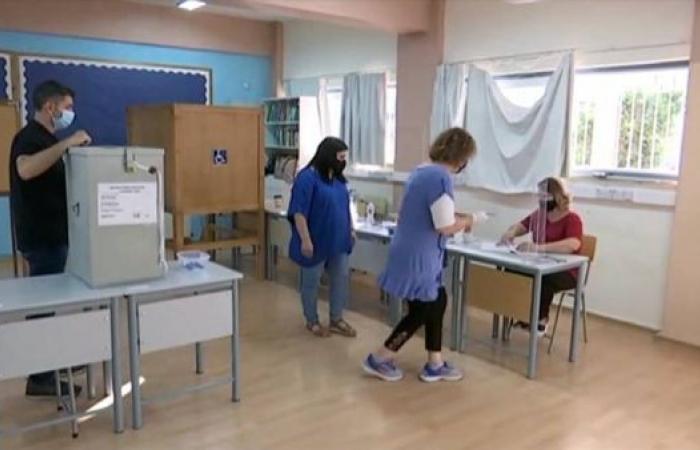 The polls opened as normal on Sunday to the island's 558,000 eligible voters, who were choosing between 21 political parties for the 56 Greek Cypriot seats in parliament.

Immediately after voting ended, results by separate exit polls released by four private TV stations and the state broadcaster CyBC showed the two largest parties — the center-right DISY and the communist-rooted AKEL — were leading the election in first and second place respectively.

But all five also showed ELAM in a battle with center-left party EDEK for the fourth place. In the last parliamentary vote in 2016, ELAM received just 3.7 percent of the vote.

But this time, CyBC put support for the far-right party at 5 to 7 percent, while broadcaster Omega put it at 6.5 to 9.5 percent.

Turnout was 63.9 percent, almost 3 percent lower than in the 2016 election. But Chief Returning Officer Costas Constantinou said he was “surprised" by the turnout, which he called “high” given that the election was being held amid the COVID-19 pandemic.

In the run-up to the vote, opinion polls had suggested the country’s two main parties would lose support as disenchanted voters sought out alternatives among a number of smaller parties.

The election won’t affect the running of the government on the divided Mediterranean island, as executive power ultimately rests in the hands of the president, who is elected separately.

Casting his ballot, Cypriot President Nicos Anastasiades urged citizens to “abandon the couch” and vote so they wouldn't “give others the right to decide for them.”

Smaller parties had appealed to voters to turn their backs on the DISY party, which they said was burdened by a legacy of corruption.

An independent investigation into a now-defunct investment-for-citizenship program found it had unlawfully granted passports to thousands of relatives of wealthy investors, some with shady pasts.

DISY bore the brunt of the criticism because it backs the policies of Nicos Anastasiades, the party’s former leader.

DISY President Averof Neophytou appealed to traditional supporters in the final days of campaigning not to turn parliament into a collection of fractured, smaller parties that would gridlock the legislative process.

These were the details of the news Far right set to make gains in Cyprus parliamentary election for this day. We hope that we have succeeded by giving you the full details and information. To follow all our news, you can subscribe to the alerts system or to one of our different systems to provide you with all that is new. 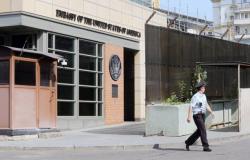