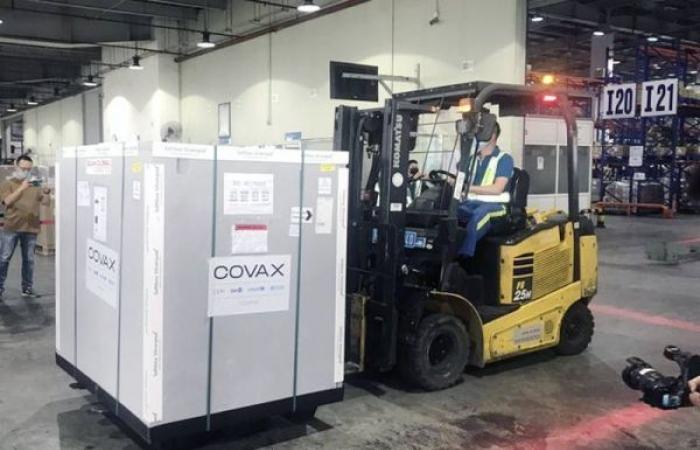 Hind Al Soulia - Riyadh - HO CHI MINH CITY — A newly-discovered variant of coronavirus has been discovered in Vietnam, the country's health minister announced on Saturday. Nguyen Thanh Long said the new strain appears to be a hybrid form of the variants that emerged in India and the United Kingdom.

Lab tests have again suggested it might spread more easily than the strain of SARS-CoV-2 that was originally identified in China in late 2019. The World Health Organization (WHO) has listed four global “variants of concern”: the two found in the UK and India, as well as two identified in South Africa and Brazil.

Long added that the new variant could be behind a recent surge in infections Vietnam, which has now spread to 30 of the country’s 63 municipalities and provinces.

Stringent lockdowns in 2020 meant that in early May this year, Vietnam had only recorded just over 3,100 confirmed cases and 35 deaths from COVID-19. But in the past week the country recorded more than 3,500 new cases and 12 deaths.

The country has a population of 96 million and has so far vaccinated about a million people with AstraZeneca, while a deal was secured for 30 million doses with Pfizer last week.

Most of the new transmissions were found in the two industrial provinces of Bac Ninh and Bac Giang, where hundreds of thousands of people work for major companies including Samsung, Canon and Luxshare, a partner in assembling Apple products.

Despite strict health regulations, a company in Bac Giang recently discovered that one fifth of its 4,800 workers had tested positive for the virus.

In Ho Chi Minh City, the country’s biggest metropolis home to 9 million people, at least 85 people have tested positive as part of a cluster at a Protestant church, the Health Ministry said. Vietnam has since ordered a nationwide ban on all religious events. — Euronews

These were the details of the news Vietnam announces discovery of a new hybrid UK-India coronavirus variant for this day. We hope that we have succeeded by giving you the full details and information. To follow all our news, you can subscribe to the alerts system or to one of our different systems to provide you with all that is new.