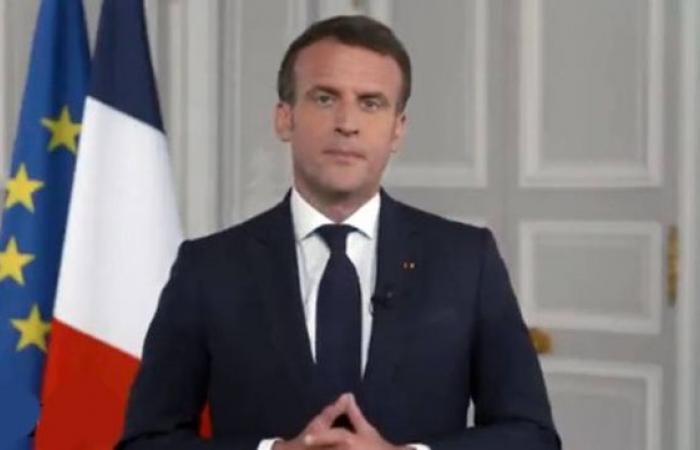 Hind Al Soulia - Riyadh - PARIS — French President Emmanuel Macron warned in an interview on Sunday that France could withdraw its troops in Mali if the country went "in the direction" of radicalism.

The comments come after the West African country experienced a second coup in just nine months.

France has about 5,100 deployed in the Sahel — more specifically in Chad, Burkina Faso, Mali, Mauritania, and Niger — as part of its Operation Barkhane against Islamic terrorist groups.

But on Tuesday Paris said the arrest of Malian President Bah Ndaw and Prime Minister Moctar Ouane on the order of Col. Assimi Goita amounted to an "unacceptable coup".

The county's constitutional court has since approved Col. Goita as president of a transitional government.

In an interview published in the Journal du Dimanche, Macron said: "To the Malian president Bah N'Daw, who was very strict about keeping the government and the extremists apart, I said: 'Radical Islamism in Mali with our soldiers on the ground? Never in a million years! But now, there is this temptation in Mali. But if it goes in that direction, I will withdraw."

He added that he had "passed on the message" to West African leaders that he would "not stay by the side of a country where there is no longer any democratic legitimacy or transition" and that he had told "several Defense Councils" over the past three years "that we had to think about the way out".

West African leaders are meeting on Sunday to thrash out a common response to the double putsch by the Malian military in nine months.

Macron argued that the situation is different from Chad, where a Transitional Military Council (TMC) chaired by one of Idriss Déby's sons, Mahamat, has been created following the then-president's death in April.

"Things are clear," Macron said, adding: "We are coming to the aid and support of a sovereign state so that it is not destabilized or invaded by rebel and armed groups. But we are asking for transition and political inclusiveness." — Euronews

These were the details of the news Macron warns France could withdraw troops from Mali following coup for this day. We hope that we have succeeded by giving you the full details and information. To follow all our news, you can subscribe to the alerts system or to one of our different systems to provide you with all that is new.