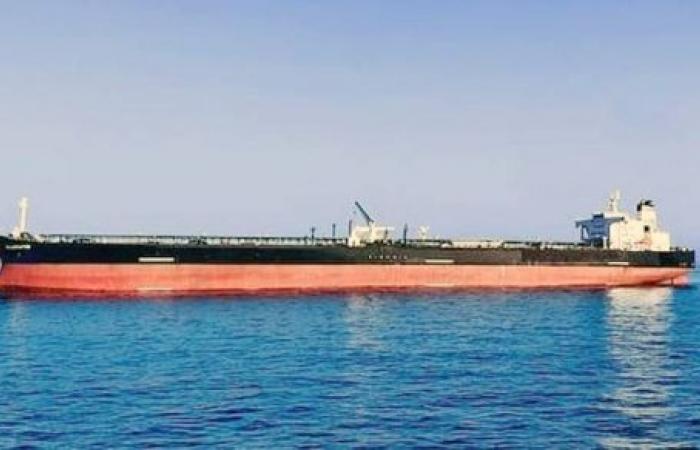 Hind Al Soulia - Riyadh - ADEN — Yemeni Minister of Water and Environment Tawfeeq Al-Sharjabi has confirmed that the government deals with Safer Oil Tanker issue as a serious threat to Yemen, the region and the international navigation and it cooperates with countries overlooking the Red Sea and the Mediterranean for responding to an environmental potential disaster from the long-stranded tanker on the Red Sea.

Al-Sharjabi made this statement while participating in joint training on response to oil leaking in coasts held at Hurghada city in Egypt in implementation to decision of Arab Ministers Council during an emergency meeting last September in Saudi Arabia.

He made it clear that that the tanker's dangers are increasing and could lead to environmental disaster if it explodes or leaks, pointing out to significance of early response to avoid this catastrophe.

The minister of water renewed his government call to Security Council to take serious and deterring measures against Houthi militia, which hinders the draining of oil from the tanker. — SPA

These were the details of the news Yemen's govt calls for international deterrent measures against Houthis to unload Safer tanker for this day. We hope that we have succeeded by giving you the full details and information. To follow all our news, you can subscribe to the alerts system or to one of our different systems to provide you with all that is new. 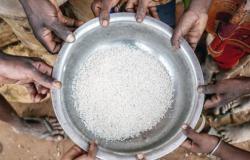