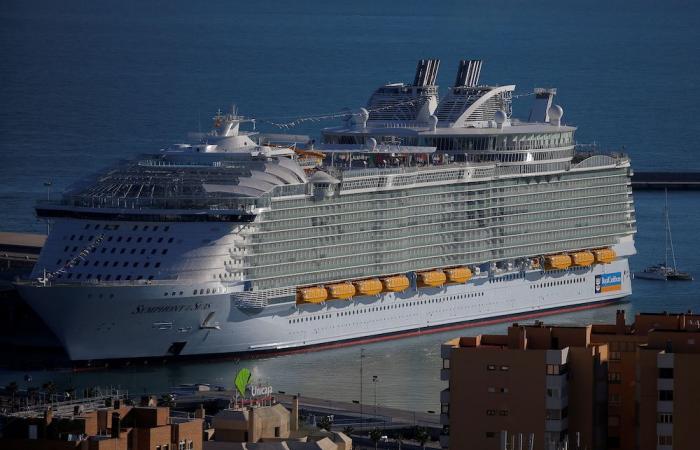 MADRID, May 29 — International cruise ships will be able to dock in Spanish ports from June 7, the Spanish government said today, lifting a ban imposed when the Covid-19 pandemic began.

The measure will be lifted due to the easing of the virus in Europe where most cruise passengers come from, as well as rising vaccination numbers, a transport ministry statement said.

It was also due to the falling numbers of virus cases in regions where most cruise ships dock.

The ban was first imposed in mid-March 2020 and later took the form of a resolution which was published on June 23 by Spain’s Directorate General of Shipping (DGMM).

Before the pandemic, Spain was Europe’s second-most popular destination for cruise ship stopovers, the ministry said, indicating it played an important economic role for the Spanish economy.

In 2019, international cruises contributed around €2.8 billion (RM14 billion)to Spain’s GDP, accounting for some 50,000 jobs and €1.5 billion in wages, the ministry said, citing figures from the Cruise Lines International Association.

With nearly 80,000 deaths and more than 3.6 million infections, Spain has been badly hit by the pandemic but the number of cases has slowed significantly as its vaccination programme has gathered pace. — AFP

These were the details of the news Spain lifts ban on cruise ship arrivals from June 7 for this day. We hope that we have succeeded by giving you the full details and information. To follow all our news, you can subscribe to the alerts system or to one of our different systems to provide you with all that is new.