US says goodbye to Open Skies accord with Russia 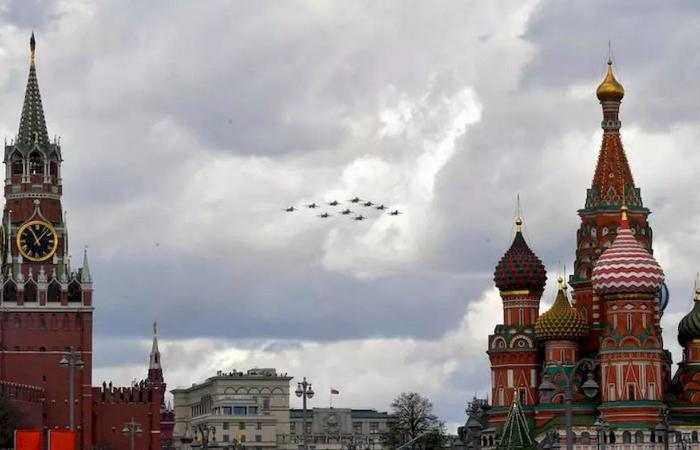 WASHINGTON, May 28 — US President Joe Biden’s administration announced today it has decided not to return to the Open Skies Treaty, which Donald Trump left, saying Russia has violated the accord.

The post-Cold War treaty was meant to build trust by allowing the two powers and their allies to monitor one another’s airspace.

Trump left the accord in November citing Russian violations of it.

“The United States regrets that the Treaty on Open Skies has been undermined by Russia’s violations,” a State Department spokesman said.

“In concluding its review of the treaty, the United States therefore does not intend to seek to rejoin it, given Russia’s failure to take any actions to return to compliance,” the spokesperson said.

“Further, Russia’s behavior, including its recent actions with respect to Ukraine, is not that of a partner committed to confidence-building.”

Moscow announced in mid-January it would leave the treaty, saying there was no progress in making it work in light of the US withdrawal.

Russian lawmakers on May 19 voted to uphold Moscow’s exit from the accord. But the government of President Vladmir Putin said it was prepared to honor the accord if the Americans proposed a “constructive solution.”

Open Skies was signed soon after the dissolution of the Soviet Union in 1992 and came into force in 2002.

The treaty allowed its nearly three dozen signatories to carry out short-notice flights over one another’s territory to monitor potential military operations.

Members include countries across Europe, the former Soviet Union and Canada. — AFP

These were the details of the news US says goodbye to Open Skies accord with Russia for this day. We hope that we have succeeded by giving you the full details and information. To follow all our news, you can subscribe to the alerts system or to one of our different systems to provide you with all that is new.