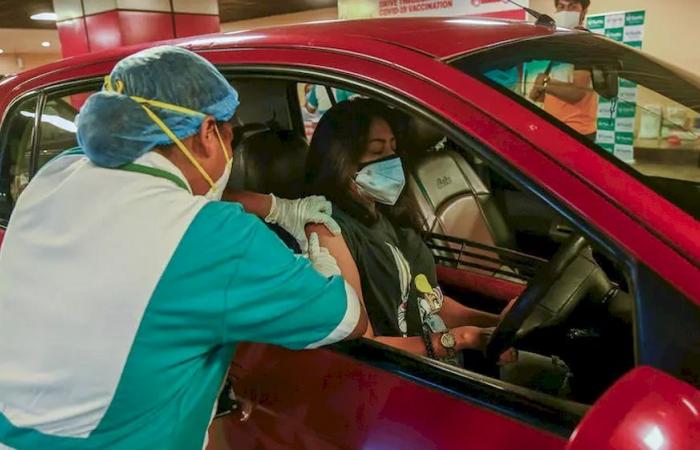 Hello and welcome to the details of Delhi announces ‘very, very slow’ easing of lockdown and now with the details

NEW DELHI, May 28 — Indian authorities today announced a “very very slow” easing of the lockdown in the capital New Delhi as coronavirus infections fall in major cities after weeks of lockdown.

Rural areas now however seeing the brunt of a surge in cases that has overwhelmed the health care system and killed at least 160,000 people since the start of March.

Arvind Kejriwal, Delhi chief minister, said that from Monday construction work and factories can resume “keeping the poorest section of our society, the labourers and daily wage workers, in mind.”

“We are starting the process of reopening very, very slowly. We will reassess it after a week based on experts and people’s opinions,” he said.

Daily infections reported across India have more than halved from more than 400,000 earlier this month, according to official statistics.

Delhi reported today about 1,100 new infections in the previous 24 hours, down from about 25,000 daily cases when the lockdown was announced six weeks earlier.

The devastating surge was blamed on new virus variants and the government having allowed most activity to return to normal including mass religious and political gatherings.

Coronavirus patients died in droves outside hospitals or at home because of a lack of beds, medical oxygen and drugs, prompting a flood of desperate pleas on social media.

Many other parts of India including the states of Maharashtra, Tamil Nadu and Karnataka too are now also considering easing restrictions on activity.

India’s vaccination programme meanwhile is making only slow progress due to shortages, confusion and squabbling between the central government and state authorities.

So far some 160 million people, equivalent to only 12.5 per cent of the Indian population have received one dose and 45 million, or 3.4 per cent, two shots. — AFP

These were the details of the news Delhi announces ‘very, very slow’ easing of lockdown for this day. We hope that we have succeeded by giving you the full details and information. To follow all our news, you can subscribe to the alerts system or to one of our different systems to provide you with all that is new.