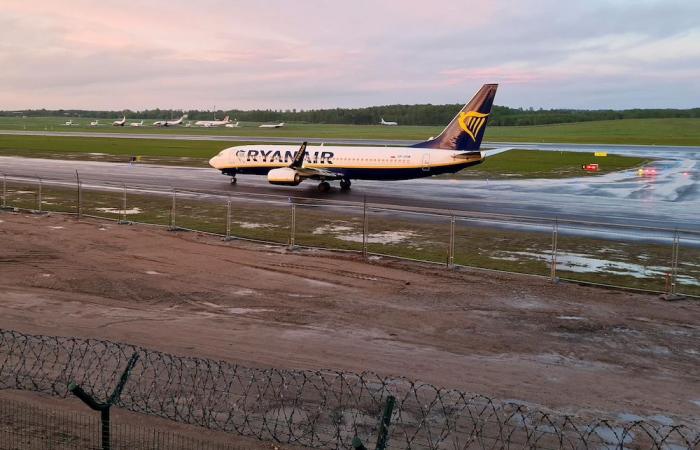 MONTREAL, May 28 — The UN civil aviation agency will launch an investigation into the May 23 diversion by Belarus of a European flight and arrest of a dissident on board, it announced on Thursday.

The International Civil Aviation Organization (ICAO) Council “decided to undertake a fact-finding investigation of this event,” the statement said.

It added that, at a meeting, the body “underlined the importance of establishing the facts of what happened, and of understanding whether there had been any breach by any ICAO Member State of international aviation law.”

The council “requested the ICAO Secretariat to prepare an interim report to the Council for a subsequent meeting of the current session.”

His parents pleaded Thursday for international help to get him released, and the G7 global powers also demanded he be freed, with the EU’s foreign policy chief threatening economic sanctions.

The ICAO, of which Belarus is a member, has no power to order sanctions. But European leaders this week agreed to cut air links with Belarus and told airlines to avoid the country’s airspace.

Its meeting Thursday came after Western powers on the UN Security Council called on it to investigate, echoing an earlier call from Nato.

But Russia’s support for Minsk means the UN Security Council is unlikely to agree on a collective statement. — AFP

These were the details of the news UN aviation body to launch investigation into Belarus plane diversion for this day. We hope that we have succeeded by giving you the full details and information. To follow all our news, you can subscribe to the alerts system or to one of our different systems to provide you with all that is new.