EU extends sanctions against Syrian regime by another year 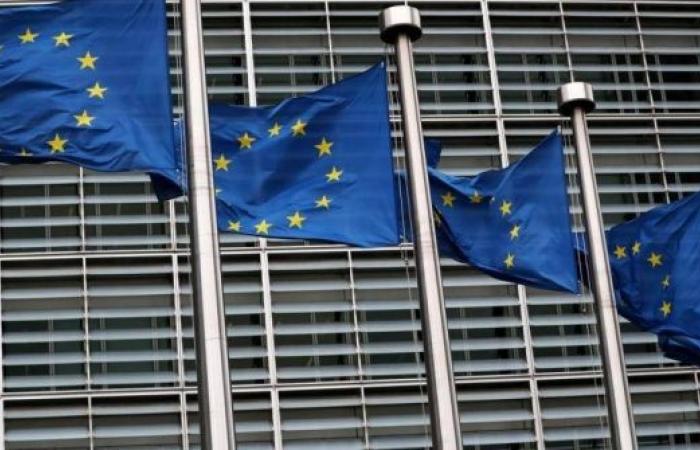 BRUSSELS — The European Union has extended sanctions against the Syrian regime for one additional year, until June 1, 2022, in light of the continued repression of the civilian population in the country, the European Council said in a statement on Thursday.

The Council said it also removed from the list five deceased persons. The list now includes 283 persons targeted by both an assets freeze and a travel ban, and 70 entities subject to an assets freeze.

Current sanctions against Syria were introduced in 2011 in response to the violent repression of the civilian population by the Assad regime. They also target companies and prominent businessmen benefitting from their ties with the regime and the war economy.

EU sanctions in Syria are designed to avoid any impact on humanitarian assistance therefore not to affect the delivery of food, medicines and medical equipment.

The EU keeps developments in the Syrian conflict under constant review and can decide to renew sanctions and amend the list of targeted entities or persons based on developments on the ground, the Council added in the statement.

These were the details of the news EU extends sanctions against Syrian regime by another year for this day. We hope that we have succeeded by giving you the full details and information. To follow all our news, you can subscribe to the alerts system or to one of our different systems to provide you with all that is new.