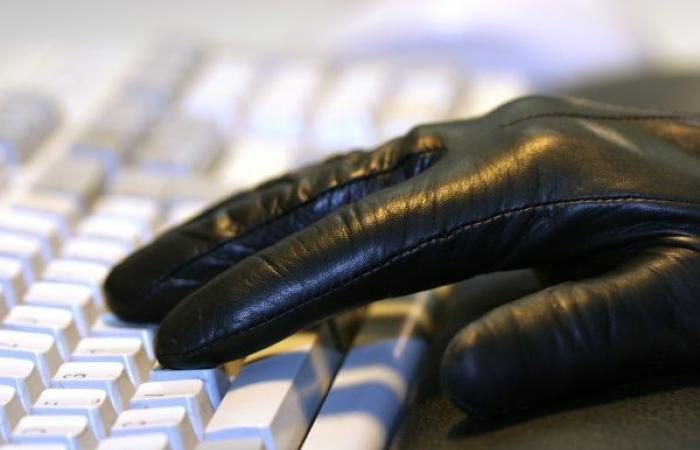 NEW YORK, May 27 ― The UN General Assembly adopted yesterday by consensus a resolution proposed by Russia to draft a treaty against cybercrime by 2023, an initiative viewed with suspicion by Western nations who fear it could restrict free expression.

Called “Countering the use of information and communications technologies for criminal purposes,” the resolution ― co-drafted with Equatorial Guinea ― focuses on the work of a special committee launched in 2019.

Starting in January the committee will hold at least six sessions of ten days alternating in New York and Vienna until the presentation of “a draft convention to the General Assembly at its seventy-eighth session” in September 2023, according to the resolution.

Russia's attempts to regulate the use of cyberspace in an international treaty have been strongly opposed in recent years by the United States, Europeans and human rights NGOs.

They see the Russian move as a way to muzzle the Internet, restricting its use and freedom of expression on social networks.

“With the idea of a global convention, the Russians want to impose restrictions on the Internet,” said a Western diplomat speaking on condition of anonymity.

A restrictive treaty could make it easier to block access to the Internet and strengthen control over its users in some countries, experts fear.

The resolution adopted yesterday stresses that “information and communications technologies, while having enormous potential for the development of States, create new opportunities for perpetrators and may contribute to a rise in the levels and complexity of crime.”

Cyberspace is often a prolific theatre for espionage, blackmail, misinformation and aggression, often at the initiative of states or other groups.

To date, there is only one binding international instrument on cybercrime, the Convention on Cybercrime, also known as the Budapest Convention, which entered into force in 2004.

Unlike the global text envisaged by Russia, this convention has only a regional scope. It serves as a reference for European countries developing legislation on cybercrime and as a framework for international cooperation among signatory states.

If a new text is approved, it could eventually render the Budapest Convention obsolete, critics of the Russian initiative say. ― AFP

These were the details of the news UN takes new step towards international cybercrime treaty for this day. We hope that we have succeeded by giving you the full details and information. To follow all our news, you can subscribe to the alerts system or to one of our different systems to provide you with all that is new.