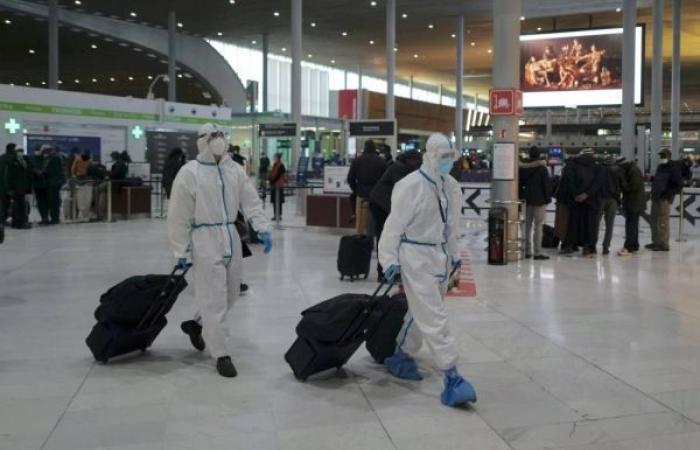 Hind Al Soulia - Riyadh - PARIS — France said on Wednesday that travelers from the United Kingdom will need to go into compulsory quarantine amid concerns over a coronavirus variant first detected in India that is circulating in Britain.

"There is a new situation in the UK because of the so-called Indian variant," government spokesman Gabriel Attal told reporters at a regularly scheduled press briefing.

The date for the entry into force of the new measure and other details will be "specified in the coming hours", Attal said.

The announcement comes after Germany banned all non-essential travel to the UK earlier this week.

Thus far, only 16 countries had mandatory quarantine requirements to enter French territory and the UK was not among them.

Under current rules, travelers from the UK above the age of 11 need to present a negative PCR test taken less than 72 hours before departure, according to the French Consulate website.

"A sworn health declaration, which includes a commitment to self-isolate for seven days and carry out a second PCR test following the period of self-isolation, must also be presented during checks," the consulate says.

Though new cases in Britain remain low at around 2,500 a day, compared to nearly 70,000 during the peak of the second wave, they have been rising slightly in recent weeks.

That has raised concerns that the so-called Indian variant, which is thought to be more transmissible, is taking off at a time when restrictions have been eased and many younger people have yet to receive a dose of vaccine. — Euronews

These were the details of the news France makes quarantine compulsory for travellers arriving from UK for this day. We hope that we have succeeded by giving you the full details and information. To follow all our news, you can subscribe to the alerts system or to one of our different systems to provide you with all that is new.