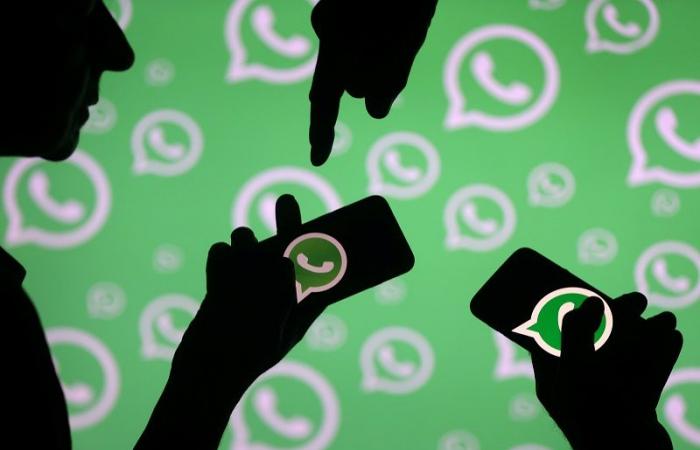 Hello and welcome to the details of Indian government exceeded powers with encryption-breaking rule, says WhatsApp filing and now with the details

NEW DELHI, May 26 — India’s government exceeded its legal powers by enacting rules that companies such as WhatsApp say will force them to break end-to-end message encryption, the messaging app owned by Facebook argued in a court filing seen by Reuters.

WhatsApp has filed a lawsuit in a Delhi court against the government to quash a provision of a new regulation that mandates companies to divulge the “first originator of information”, arguing in favour of protecting privacy.

In a statement on Wednesday, WhatsApp said it would engage with the Indian government to find “practical solutions” and protect users, but its court filing shows it has taken a firmer stance against Prime Minister Narendra Modi’s administration.

The rule drafted by Modi’s IT ministry will lead to a “dangerous invasion of privacy” and was “unconstitutional”, WhatsApp argued in the 224-page court filing dated May 25, which has been seen by Reuters but is not public.

WhatsApp said the government’s new regulation exceeds the scope of its rule-making powers under Indian law, adding that it was a well-settled point that only parliament, not the federal government, could undertake essential legislative functions.

“To satisfy the legality requirement, there must be a valid law allowing for the invasion of privacy,” said WhatsApp’s petition, which was signed by its counsel Brian Hennessy.

In a statement, Modi’s government said the rules were as per the law of the land and WhatsApp’s filing was “unfortunate”.

The WhatsApp lawsuit escalates a growing struggle between Modi’s government and tech giants including Facebook, Google’s parent Alphabet and Twitter in one of their key global growth markets.

“The battle lines are drawn. The intersection of big tech, democratic values and government control will finally decide the fate of social media in India,” said Kaushik Moitra, a partner at Indian law firm Bharucha & Partners.

In a sign of the tension with social media companies, Indian police visited Twitter’s offices this week. The micro-blogging service had labelled posts by a spokesman for India’s dominant party and others as containing “manipulated media” after complaints that some content was fake.

New Delhi has also pressed tech companies to remove what it has described as misinformation on the Covid-19 pandemic ravaging India, and some criticism of the government’s response to the crisis, which is claiming thousands of lives daily.

WhatsApp, which counts India as its biggest market with more than 500 million users, did not comment on its court filing. The case will likely be heard in the coming days.

An Indian government source told Reuters earlier on Wednesday that WhatsApp could find a way to track originators of disinformation without breaking encryption. WhatsApp court filing shows it disagrees, saying that was not possible.

Urging the court to classify the new rule as illegal, the US firm also made the argument that it was not aware of any other country that compels companies such as WhatsApp to change its systems so it can identify the originator of a message.

It said revealing an originator could put reporters investigating unpopular issues, or activists advocating for certain policies, at risk of a backlash.

“(The rule) violates the fundamental right to freedom of speech and expression, as it chills even lawful speech,” WhatsApp said in its filing. — Reuters

These were the details of the news Indian government exceeded powers with encryption-breaking rule, says WhatsApp filing for this day. We hope that we have succeeded by giving you the full details and information. To follow all our news, you can subscribe to the alerts system or to one of our different systems to provide you with all that is new.