Berlusconi’s trial won’t be suspended despite his shaky health 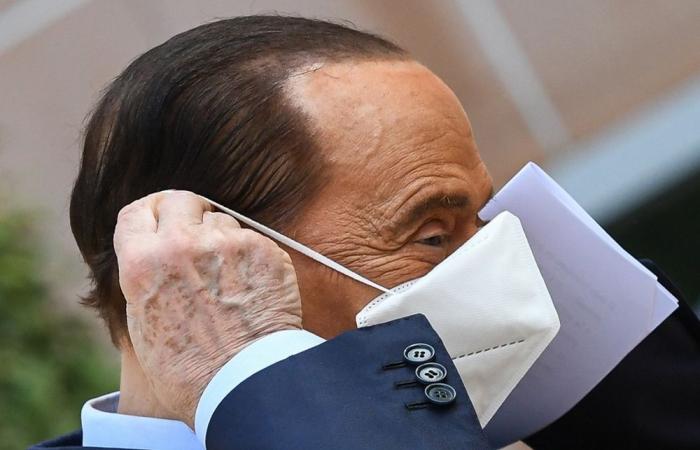 MILAN, May 26 — An Italian judge today rejected a request by former Prime Minister Silvio Berlusconi to suspend a corruption trial involving him because he is seriously ill.

However, Judge Marco Tremolada set the next hearing for all defendants for Sept. 8, giving the 84-year-old billionaire more than three months to recover from his latest bout of illness.

Berlusconi, a four-time prime minister, has been in and out of hospital this year after contracting Covid-19 last September, and speculation has mounted in recent days about a deterioration of his health.

In a hearing concerning a case connected to one in which he was acquitted of having sex with an underage girl nicknamed “Ruby”, Tremolada ruled that Berlusconi’s position should not be separated from the other defendants, rejecting pleas from both the prosecutors and defence.

Berlusconi is accused of bribing witnesses to stay silent over the underage prostitution case. He has always denied any wrongdoing.

“Berlusconi’s inability to attend the trial may inevitably lead to trial paralysis for the other defendants,” said Berlusconi lawyer Federico Cecconi.

Prosecutor Tiziana Siciliano said Berlusconi suffered from multiple psychiatric and neurological ailments which were unlikely to be cured by September, but the judge said the court was optimistic about his recovery. — Reuters

These were the details of the news Berlusconi’s trial won’t be suspended despite his shaky health for this day. We hope that we have succeeded by giving you the full details and information. To follow all our news, you can subscribe to the alerts system or to one of our different systems to provide you with all that is new.