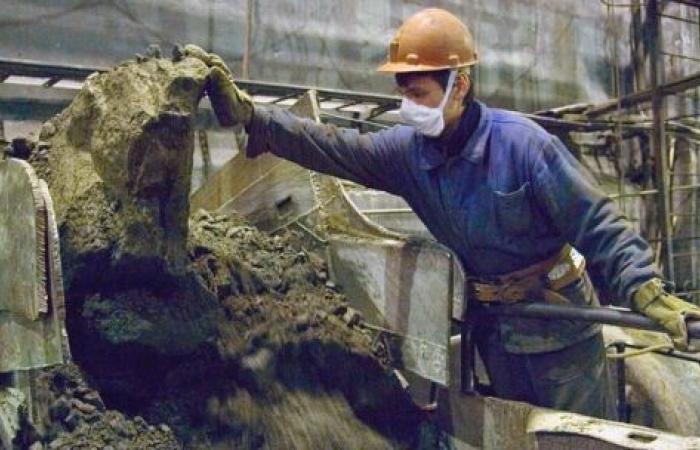 We show you our most important and recent visitors news details Share gains from extracting precious raw materials more equitably, guard against pitfalls: UN chief in the following article

Hind Al Soulia - Riyadh - NEW YORK — Extracting minerals, metals and other valuable raw materials from the earth, represents a “crucial juncture” between resources, ecosystems and people, all of which have an essential role to play in advancing sustainability and equity, the UN chief said on Tuesday.

Speaking at the Global Roundtable on Transforming Extractive Industries for Sustainable Development, Secretary-General António Guterres said: “Our shared responsibility is to ensure that the benefits of mineral resources reach all people in society, not just elites, while safeguarding the natural environment today and for future generations”.

Extractive industries refers to businesses that take raw materials from the earth, including oil, coal, precious metals, and other minerals, by drilling, pumping, quarrying and mining.

As one of Earth’s “great endowments”, he said that their extractions play a “dominant role” in the economies of 81 countries, generating large foreign exchange earnings, foreign direct investment and government revenues.

“They have the potential to drive economic growth and poverty reduction,” said the UN chief.

While mineral-rich countries account for a quarter of global Gross Domestic Product, half the world’s population — nearly 70 percent of their people — live in extreme poverty. And of the world’s 72 low or middle-income countries, 63 have increased their dependence on extractive industries over the past two decades.

Guterres noted that some call mineral extractions “the resource curse” because of their association with “a litany of ills” — from corruption, exploitation and racism to environmental degradation, worsening climate change and biodiversity loss, along with armed conflict, gender-based violence and human rights violations.

Common to all regions has been the need for the extractives sector and resources generated to be managed “sustainably, inclusively and equitably,” according to the UN chief.

“This means taking into account the needs and rights of women, indigenous peoples, local communities and other stakeholders who are affected by the industry yet excluded from the design and benefits of extractive operations,” he spelled out.

The secretary-general highlighted four imperatives that must be enacted, beginning with the improved governance of extractive resources, including for independent monitoring and addressing corruption, revenue mismanagement and illicit financial flows.

“This is especially important regarding new minerals and metals on which the technological revolution depends,” he said.

Secondly, the UN chief upheld that countries must reduce their dependency revenues from these industries by diversifying their economies, adapting tax systems to new needs and accelerating work on a just transition for employees and communities dependent on extractive resources.

“Overall, the sector should be supporting investment in public services, the Sustainable Development Goals (SDGs) and human rights,” he said.

In his third point, Guterres advocated for more investment in a low-carbon future by aligning all public and private finance in the extractives sector with the SDGs and Paris Agreement.

Recalling that countries representing 73 percent of carbon emissions have committed by mid-century to net zero, he said: “Decarbonization of the global economy is inevitable”.

“I urge multilateral development banks, development finance institutions, the International Monetary Fund (IMF) and other institutions to support this process decisively,” he said.

Greater regional and global coordination to “manage shocks and ensure a smooth, just and sustainable transition process”, was the UN official’s final point.

He said that the UN Regional Economic Commissions will continue to play an important role this regard and also invited member states and others to create a UN-hosted Working Group on Extractive Industries to help transform the sector.

The secretary-general closed by calling for “all hands-on deck” to address the triple threat of climate disruption, biodiversity loss and pollution and to promote equitable, inclusive development where no one is left behind.

“I...look forward to working together to reap the benefits of extractive industries for all while guarding against the pitfalls”.  — UN News

These were the details of the news Share gains from extracting precious raw materials more equitably, guard against pitfalls: UN chief for this day. We hope that we have succeeded by giving you the full details and information. To follow all our news, you can subscribe to the alerts system or to one of our different systems to provide you with all that is new. 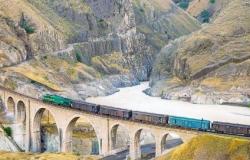 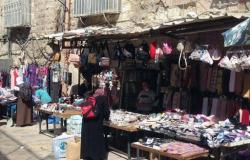