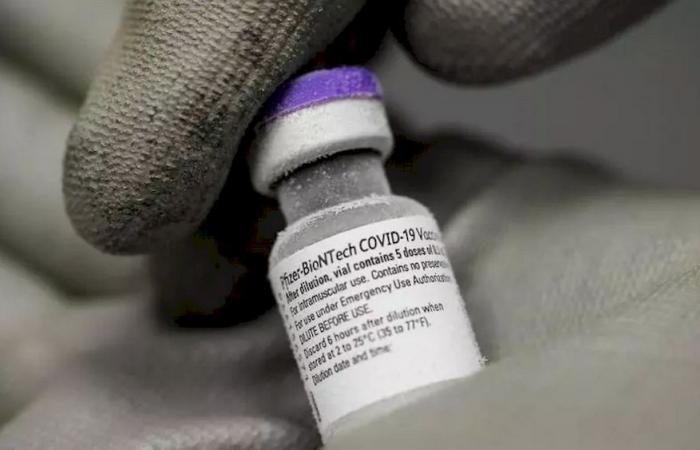 TAIPEI, May 26 ― Taiwan directly accused China for the first time today of blocking a deal with Germany's BioNTech SE for Covid-19 vaccines, in an escalating war of words after Beijing offered the shots to the island via a Chinese company.

Taiwan has millions of vaccine doses on order, from AstraZeneca Plc and Moderna Inc, but has received only slightly more than 700,000 to date, and has only been able to vaccinate about 1 per cent of its population as cases surge.

While Taiwan has previously said it had been unable to sign a final contract with BioNTech, it had only implied that Chinese pressure was to blame.

China claims Taiwan as its own territory and tries to curtail its international relations.

In comments at a meeting of Taiwan's ruling Democratic Progressive Party, President Tsai Ing-wen said they had “smoothly” booked orders for the AstraZeneca and Moderna shots.

“As for Germany's BioNTech, we were close to completing the contract with the original German plant, but because of China's intervention, up to now there's been no way to complete it,” she said.

In comments sent to Reuters shortly before Tsai's remarks were released, BioNTech said it could not comment on potential or ongoing discussions on providing vaccines.

“It goes without saying that it is BioNTech's goal to provide access to our vaccine to as many people worldwide as possible,” the company said.

China has repeatedly denied trying to block vaccines for Taiwan and has offered to provide them itself to the island as a gesture of goodwill.

China has accused Taiwan of putting up political obstacles over the vaccine offer. ― Reuters

These were the details of the news Taiwan says China blocked deal with BioNTech for Covid-19 shots for this day. We hope that we have succeeded by giving you the full details and information. To follow all our news, you can subscribe to the alerts system or to one of our different systems to provide you with all that is new.