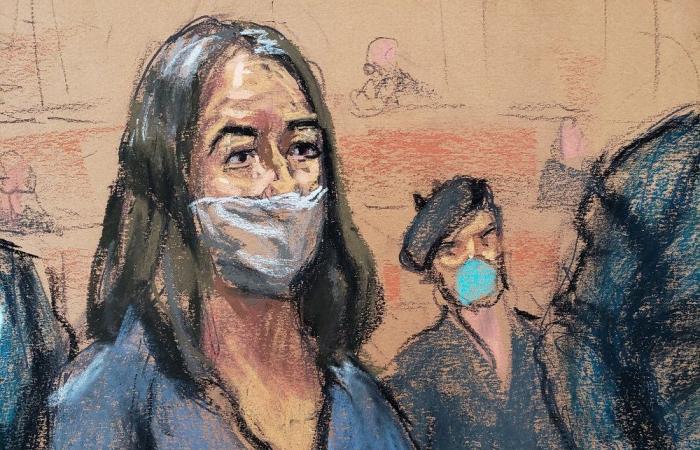 Hello and welcome to the details of Ghislaine Maxwell seeks to dismiss new indictment, cites prosecutors' overreach and now with the details

NEW YORK, May 26 ― Ghislaine Maxwell has urged a US judge to throw out the criminal case alleging she procured four teenage girls for Jeffrey Epstein to sexually abuse, accusing prosecutors of overreaching in an effort to “get” her.

In a filing made public yesterday in federal court in Manhattan, Maxwell's lawyers said prosecutors waited too long to add the fourth accuser's allegations to an amended indictment filed in March, despite knowing of them for more than a decade.

They also said some charges were covered by Epstein's 2007 non-prosecution agreement with federal prosecutors, which Maxwell has unsuccessfully argued also immunized “potential” co-conspirators like herself.

The new indictment “demonstrates just how far the government is willing to go to 'get' Ms. Maxwell and disingenuously blame her for the crimes of Jeffrey Epstein,” Maxwell's lawyers said.

In a response filed last night, the office of US Attorney Audrey Strauss in Manhattan said Maxwell could not relitigate the scope of the non-prosecution agreement, and said the new indictment reflected evidence it did not have earlier.

“The defendant's argument that the government acted in bad faith -- to the extent she is making such an argument -- is based on no evidence whatsoever, and for good reason: it is not true,” prosecutors said.

Epstein, a financier, killed himself in a Manhattan jail in August 2019 while awaiting trial on sex trafficking charges.

Maxwell has pleaded not guilty to sex trafficking and other charges in an eight-count indictment related to Epstein's alleged abuse of three girls from 1994 to 1997, and a fourth girl from 2001 to 2004.

US District Judge Alison Nathan previously denied Maxwell's request to dismiss an earlier version of the indictment, and will consider the latest dismissal request.

The 59-year-old Maxwell has been jailed in Brooklyn since her arrest last July. Nathan has denied bail three times, saying Maxwell was a flight risk.

A trial on six of the eight charges is slated to begin in November. The two perjury charges would be tried separately. ― Reuters

These were the details of the news Ghislaine Maxwell seeks to dismiss new indictment, cites prosecutors' overreach for this day. We hope that we have succeeded by giving you the full details and information. To follow all our news, you can subscribe to the alerts system or to one of our different systems to provide you with all that is new.