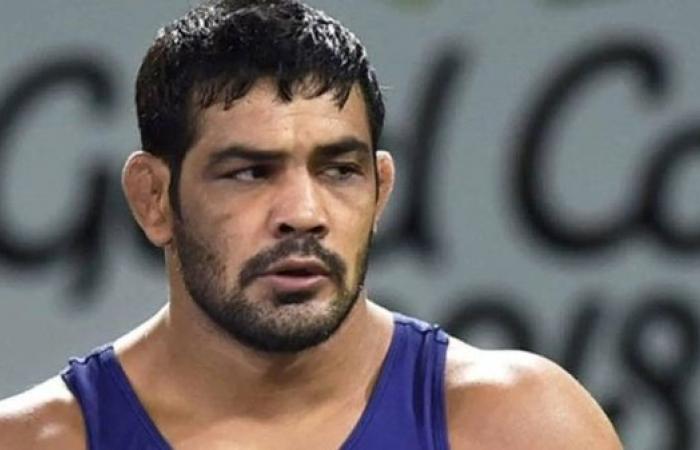 Hind Al Soulia - Riyadh - NEW DELHI — Two-time Olympic medalist Sushil Kumar was arrested on Sunday in connection with the murder of a fellow Indian wrestler, according to Delhi police.

Both Kumar, 37, and a second man detained over the same offense later appeared in court, a Delhi police spokesman added, without giving details of potential charges.

Police have been given six days' custody of Kumar, according to CNN affiliate CNN-News18.

Delhi Police issued a look-out notice for Kumar after a May 4 brawl outside Delhi's Chhatrasal Stadium.

Three people were admitted to the hospital after the incident and one of them, a former junior national champion eventually succumbed to his injuries.

Kumar fled Delhi after news of the wrestler's death, according to CNN-News18, citing a police spokesperson. Multiple teams were deployed in a search for him, with police also offering a cash reward for information leading to his arrest.

After his capture, Kumar denied any wrongdoing in a plea for anticipatory bail he sent to a Delhi court last week. His legal team argued in the plea that he had "contributed to the country in the field of sport," and alleged that investigators had "concocted a story," according to the plea document reviewed by CNN.

The plea was dismissed, with the court citing the "serious" nature of the allegations against Kumar.

Kumar is seen as the face of Indian wrestling, having won a silver medal in the 2012 Olympics and a bronze in the 2008 Games. — CNN

These were the details of the news Indian Olympic medalist arrested over death of fellow wrestler for this day. We hope that we have succeeded by giving you the full details and information. To follow all our news, you can subscribe to the alerts system or to one of our different systems to provide you with all that is new.