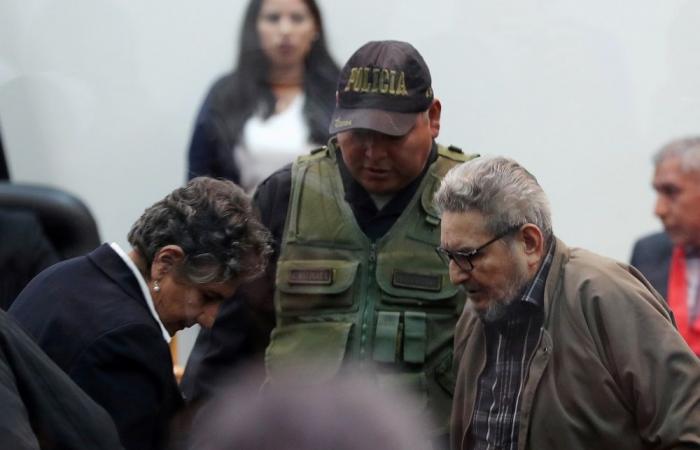 Hello and welcome to the details of Peru's Shining Path rebels kill at least 14 ahead of vote, says military and now with the details

LIMA, May 25 ― Leftist Shining Path militants killed at least 14 people, including two children, in a remote region of Peru known for coca production and burned some of the bodies beyond recognition, the military said yesterday.

Pamphlets encouraging Peruvians to refrain from voting in the June 6 presidential election were found at the site of Sunday's massacre, according to a statement from the joint command of Peru's Armed Forces.

The military called the murders “an act of genocide” and said the Shining Path had previously labeled such attacks a form of “social cleansing.” The statement assured Peruvians of “a secure electoral process.”

The incident took place in a region called Valle de los Rios Apurimac, Ene y Mantaro (VRAEM), where 75 per cent of cocaine is produced in the South American country, according to authorities.

“It is likely there will be more deaths,” police commander Cesar Cervantes told RPP radio yesterday. Cervantes had earlier said that at least 18 had been killed.

The VRAEM, a mountainous region the size of Puerto Rico, is the center of constant operations by the security forces against remnants of the Shining Path, which police allege acts as “bodyguards” for drug traffickers.

The Maoist rebel group, long regarded by the government as terrorists, launched one of the deadliest internal conflicts in Latin America in the 1980s. An estimated 69,000 people were killed, according to a truth commission.

The Shining Path began to fade in the early 1990s after the jailing of founder Abimael Guzman and has since morphed into a criminal group with ties to narco-traffickers.

The United Nations condemned “the murder” of the people and expressed its solidarity with the victims and their families.

“In the framework of the ongoing electoral process, we call on all actors to act responsibly, avoiding hate speech that increases tensions,” said a statement from the UN office in Lima. ― Reuters

These were the details of the news Peru's Shining Path rebels kill at least 14 ahead of vote, says military for this day. We hope that we have succeeded by giving you the full details and information. To follow all our news, you can subscribe to the alerts system or to one of our different systems to provide you with all that is new.