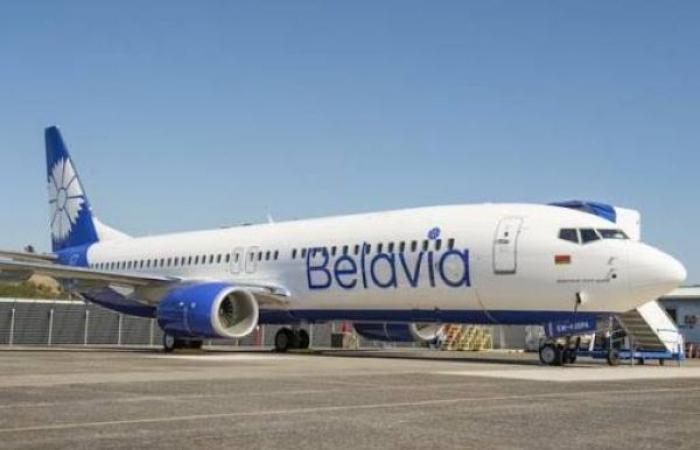 LONDON — The government in the United Kingdom issued on Monday a notice, advising all UK airlines to cease overflights of Belarusian airspace, according to a press statement.

Belavia, the Belarusian airline, has also had its operating permit to fly between the UK and Belarus suspended with immediate effect.

Belavia was the only Belarusian airline with a permit to fly into the UK. The Civil Aviation Authority will be instructed not to issue any further ad-hoc permits to Belarusian carriers.

The Ryanair jet carrying over 100 passengers was diverted to Minsk on the basis of a false bomb scare in order to arrest an opposition journalist — in a further move by the Belarusian authorities in its ongoing war against independent journalism and opposition voices.

The Foreign, Commonwealth and Development Office (FCDO) has summoned the Belarusian Ambassador over the United Kingdom’s deep alarm at the Belarusian authorities’ reckless actions on Sunday.

Commenting on the advisory, Foreign Secretary Dominic Raab said: "The scenario as reported is a shocking assault on civil aviation and an assault on international law. It represents a danger to civilian flights everywhere and it is an egregious and extraordinary departure from international law and international practice."

"To ensure the safety of air passengers, I have worked with the transport secretary to issue notice to all UK airlines to cease overflights of Belarusian airspace, and to suspend the operating permit on the Belarusian airline Belavia with immediate effect," he added.

The UK Government is calling for the Council of the International Civil Aviation Organization (ICAO) to urgently look into this matter and is working with international partners and allies on a shared response, including through the UN Security Council, the Organization for Security and Co-Operation in Europe and at the G7.

On Sunday afternoon, the Belarusian authorities forcibly diverted Ryanair Flight FR4798 (flying direct from Athens to Vilnius) to Minsk. Belarusian state media subsequently confirmed that independent journalist Roman Protasevich was on board and was arrested on arrival in Minsk. There were no British nationals on board the flight.

The UK government has been at the forefront of the international response towards Belarus. This includes implementing sanctions against Lukashenko and his inner circle, launching and supporting international independent mechanisms to investigate the human rights violations and have increasing financial support to civil society and independent media.

These were the details of the news UK government advises national airlines against flying over Belarusian airspace for this day. We hope that we have succeeded by giving you the full details and information. To follow all our news, you can subscribe to the alerts system or to one of our different systems to provide you with all that is new.