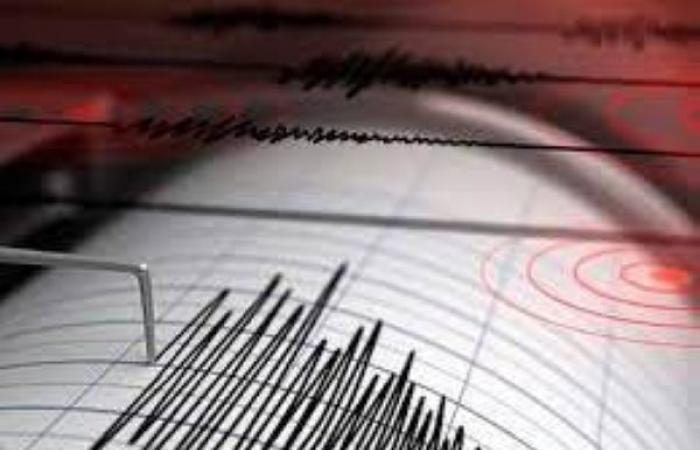 According to the statement, a 3.1 magnitude earthquake on the Richter scale was recorded in Dibba Al Fujairah on May 24 at 4:54 a.m.

The quake occurred at a depth of 5 kilometers, the statement added.

A second quake measuring 2.3 on the Richer scale was felt in the same region at 7.24 am, NCM reported.

The center said that the two tremors were felt by residents for several seconds without any effect or damage.

According to the NCM, that the cause of these tremors is the presence of earth faults in the area.

The center explained that by monitoring seismic activity in the area during the past 10 years, it has noticed that this activity ranges from light to medium and may occure several times during the year, which is considered a natural activity. — Agencies

These were the details of the news Two minor earthquakes hit emirate of Fujairah for this day. We hope that we have succeeded by giving you the full details and information. To follow all our news, you can subscribe to the alerts system or to one of our different systems to provide you with all that is new.