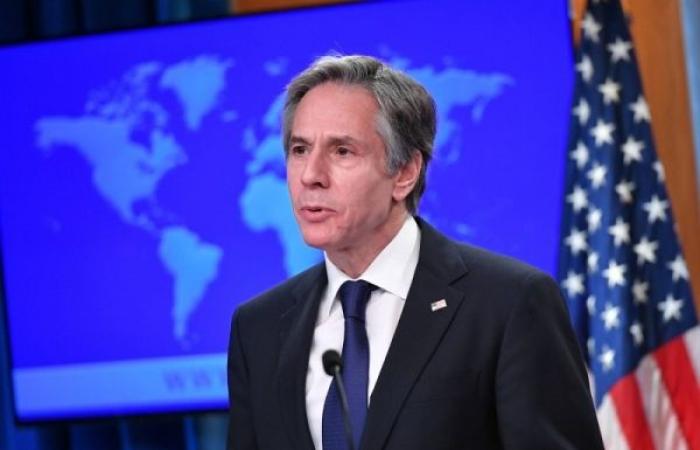 JEDDAH — US Secretary of State Antony Blinken is arriving in the Middle East on a four-day official visit, beginning on Monday, according to a press statement from the US Department of State.

Blinken’s visit to the region comes after Israel and Hamas agreed to a ceasefire brokered by Egypt following nearly two weeks of violence engulfing the occupied Palestinian territories and parts of Israel.

“Secretary Blinken is undertaking this trip at the request of President Biden. He will first travel to Jerusalem, where he will meet with Israeli President Reuven Rivlin, Prime Minister Benjamin Netanyahu, Foreign Minister Gabi Ashkenazi, and other senior Israeli officials,” Ned Price, the spokesman of the Department of State, said in the statement.

The US secretary of state will also meet with Palestinian President Mahmoud Abbas, Prime Minister Mohammad Shtayyeh and other senior Palestinian officials in Ramallah.

According to Ned Price, Blinken will then travel to Cairo to meet with Egyptian President Abdel Fattah El-Sisi and Foreign Minister Sameh Shoukry.

The US secretary of state will conclude his Mideast trip with a stop in Amman to meet with Jordan’s King Abdullah II of Jordan and Deputy Prime Minister and Foreign Minister Ayman Safadi.

“The United States has engaged in intensive diplomacy to bring an end to the hostilities in Gaza. Secretary Blinken is traveling to the region to discuss essential follow-up efforts to consolidate the ceasefire and reduce risks of further conflict over the coming months,” the statement read.

These were the details of the news US secretary of state arriving in Mideast
on 4-day trip to shore up Gaza ceasefire for this day. We hope that we have succeeded by giving you the full details and information. To follow all our news, you can subscribe to the alerts system or to one of our different systems to provide you with all that is new.