France warns UK not to ‘play’ with N.Ireland Brexit deal 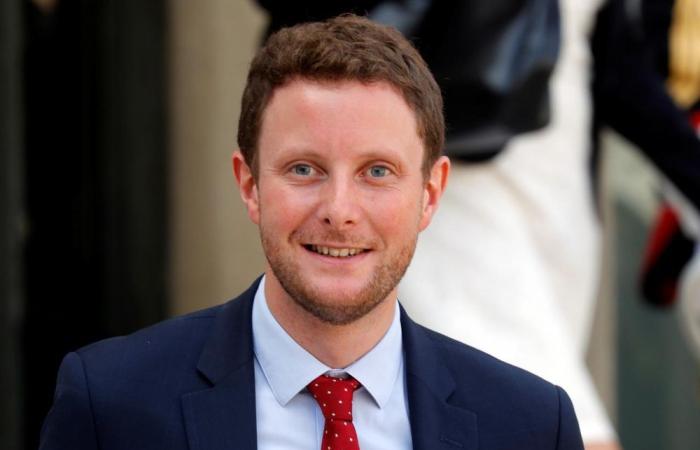 Hello and welcome to the details of France warns UK not to ‘play’ with N.Ireland Brexit deal and now with the details

THE HAGUE, May 23 — France’s European affairs minister warned Britain not to play games with special post-Brexit trading rules for Northern Ireland, as fears rise of a summer of violence in the province.

Clement Beaune urged London to be “responsible” over the so-called “protocol” for Northern Ireland, which kept it in the EU single market and customs union despite the UK’s departure from the bloc.

“We cannot accept that there is political game with such a sensitive issue,” Beaune said in an interview with a small group of media including AFP in The Hague yesterday after talks with the Dutch foreign minister.

“This is a central piece of European stability, you cannot play with this. We will never play with that. But we cannot accept that the protocol is taken lightly by any part,” he added.

“So I’m just saying, and we are discussing it of course with the British side, do not play with the protocol.”

Tensions have been mounting in Northern Ireland over the so-called “protocol” that came into effect at the start of 2021, with the worst rioting in years breaking out in April and First Minister Arlene Foster announcing her resignation.

Unionists believe the protocol threatens Northern Ireland’s status in the UK and the prospect of union with neighbouring Ireland.

British Brexit minister David Frost on Monday urged the EU to compromise over the protocol before Northern Ireland enters a tense summer of events marking the Protestant ascendancy over Catholics.

Fears have grown that tensions could soar again around July 12, when pro-UK unionists annually commemorate events in the late 17th century that entrenched Protestant rule over the northern part of Catholic Ireland.

But Beaune, who met Ireland’s foreign minister Simon Coveney in Dublin earlier this week along with France’ foreign minister Jean-Yves Le Drian, said London should not try to argue in favour of scrapping the protocol.

Ireland’s Coveney on Thursday warned Britain that unilaterally overriding the rules would be a “disaster”. — AFP

These were the details of the news France warns UK not to ‘play’ with N.Ireland Brexit deal for this day. We hope that we have succeeded by giving you the full details and information. To follow all our news, you can subscribe to the alerts system or to one of our different systems to provide you with all that is new.